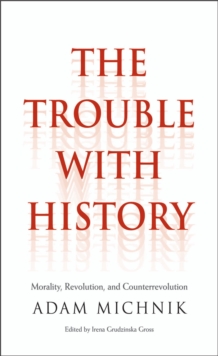 The Trouble with History : Morality, Revolution, and Counterrevolution EPUB

Part of the Politics and Culture series

Renowned Eastern European author Adam Michnik was jailed for more than six years by the communist regime in Poland for his dissident activities. He was an outspoken voice for democracy in the world divided by the Iron Curtain and has remained so to the present day. In this thoughtful and provocative work, the man the Financial Times named "one of the 20 most influential journalists in the world" strips fundamentalism of its religious component and examines it purely as a secular political phenomenon.

Comparing modern-day Poland with postrevolutionary France, Michnik offers a stinging critique of the ideological "virus of fundamentalism" often shared by emerging democracies: the belief that, by using techniques of intimidating public opinion, a state governed by "sinless individuals" armed with a doctrine of the only correct means of organizing human relations can build a world without sin. Michnik employs deep historical analysis and keen political observation in his insightful five-point philosophical meditation on morality in public life, ingeniously expounding on history, religion, moral thought, and the present political climate in his native country and throughout Europe.

Also by Adam Michnik   |  View all 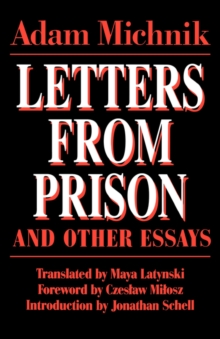 Letters From Prison and Other Essays 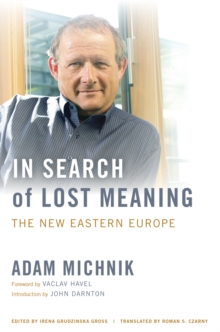 In Search of Lost Meaning 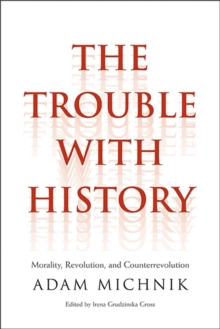 The Trouble with History 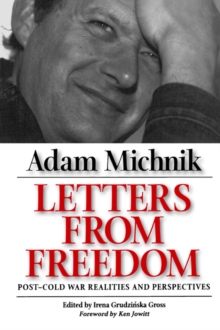 Also in the Politics and Culture series 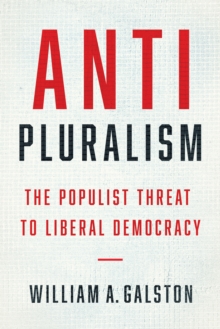