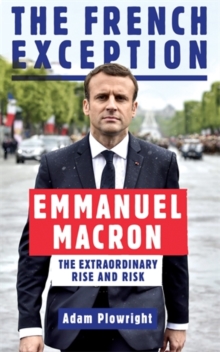 'Adam Plowright's excellent book captures the strangeness of Macron's life' Evening StandardTHE FIRST BIOGRAPHY OF EMMANUEL MACRON IN ENGLISHFrom total unknown to one of Europe's most powerful men in just a few years, at 39, France's youngest leader since Napoleon is intent on conquering the world stage.

But what lies beneath the facade of this youthful, ultra-confident and calculating president?

How did someone from small-town France assemble -- in just 12 months -- the network, team and finances to win the presidency?

Now elected, can he make the French feel better about themselves?

Can he rally Europe around him and turn the tide of right-wing nationalism sweeping the continent?

Critically, what will his presidency mean for Britain?Featuring never-before printed interviews with key members of Macron's team, his friends, mentors and political detractors, acclaimed Paris-based journalist Adam Plowright asks: can the shine on this brilliant new president last? And for how long? 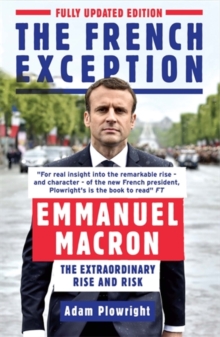 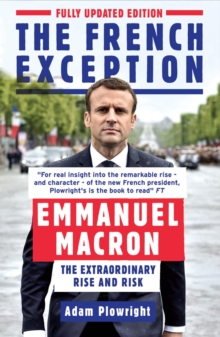