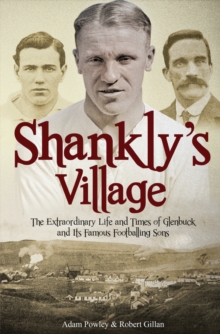 The Shankly's Village : The Extraordinary Life and Times of Glenbuck and its Famous Sons Paperback / softback

Glenbuck is a name that resonates through the history of football in Britain.

Once a tiny village in the Ayrshire coalfields, it produced an unprecedented roll call of professional players.

Its most famous son, Bill Shankly, shaped not just Liverpool's destiny but exerted a huge influence on the evolution of the modern game. And yet virtually all that remains of 'Shanks's' birthplace is his granite memorial.

Glenbuck has not only been physically erased by de-industrialisation, but from football's consciousness.

The pitch which once rang with the shouts of players and partisan fans is now a boggy, neglected field.

It is eerily, unforgivably silent. The Football Village brings back to vivid life the birthplace of Shankly and the exploits of 49 other wonderful characters.

Glenbuck's sons range from stars of English and Scottish football to more parochial heroes, all combining to form a compelling story of the British game across the divisions. 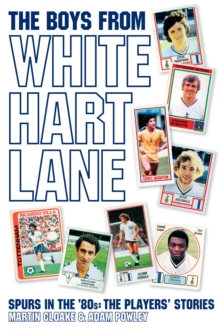 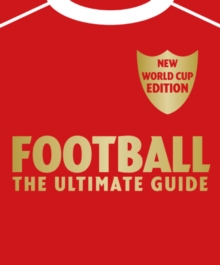