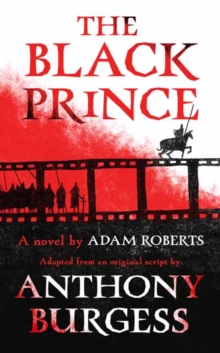 `I m working on a novel intended to express the feel of England in Edward III s time ...

The fourteenth century of my novel will be mainly evoked in terms of smell and visceral feelings, and it will carry an undertone of general disgust rather than hey-nonny nostalgia Anthony Burgess, Paris Review, 1973 The story of Edward, the Black Prince s campaigns in fourteenth-century France is brought to vivid life by the acclaimed novelist Adam Roberts.

Based on a completed screenplay and the notes for an unfinished novel by Anthony Burgess, and using a variety of narrative styles including `camera eye sections and reports of events as if delivered by contemporary news teams The Black Prince is a brutal historical novel of chivalry, religious belief, obsession, siege and bloody warfare.

From disorientating depictions of medieval battles to court intrigues and betrayals, Roberts reveals himself as an author in complete control of the novel as a way of making us look at history with fresh eyes, all while staying true to the linguistic pyrotechnics and narrative verve of Burgess s best work.

Also by Adam Roberts   |  View all 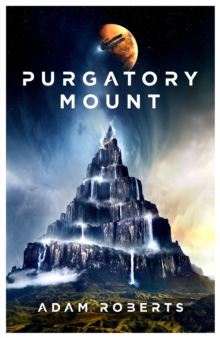 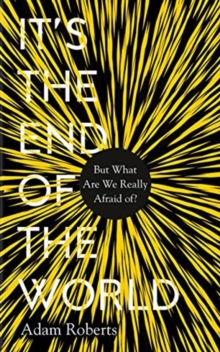 It's the End of the World 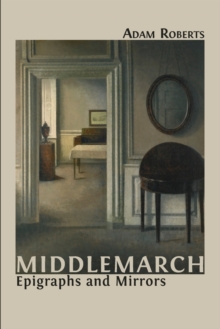 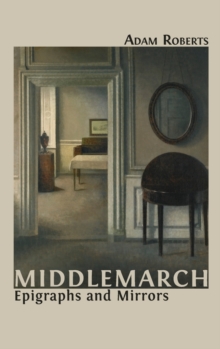