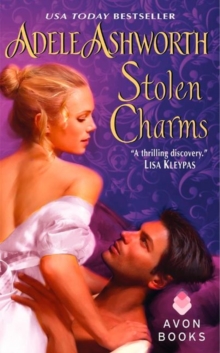 Natalie knows from her own family's experience of the devastation that can be caused by an unfaithful spouse, so she is determined not to fall for Jonathan's good looks and charming manner.

However, she needs him to introduce her to a notorious spy-thief that he is acquainted with, so she persuades him to allow her to accompany him on a forthcoming trip to France.

Jonathan knows she is not telling him everything about her motives, but it suits him to have her around, especially since he has been seriously considering the idea of marrying and settling down...and the two of them had shared a rather devastating romantic interlude in a garden five years ago.

It piques him that she tries to hold herself aloof from him, although she responds fervishly to his passionate kisses.

The surprising truth is that he wants more than passion from her...he yearns for her heart more than anything else.

Also by ADELE ASHWORTH   |  View all 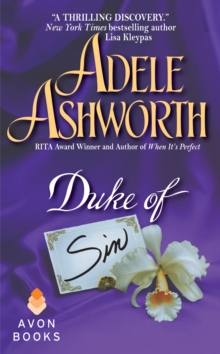 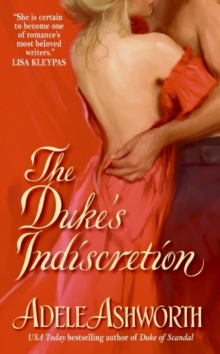 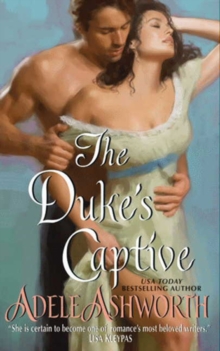 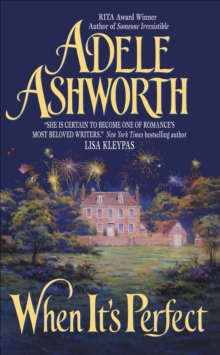 Also in the Winter Garden series series   |  View all 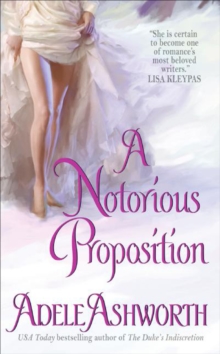 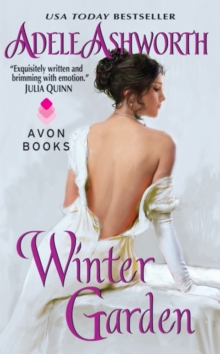 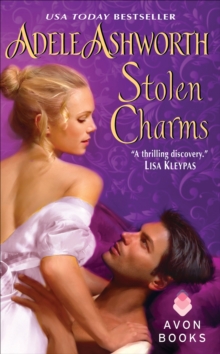