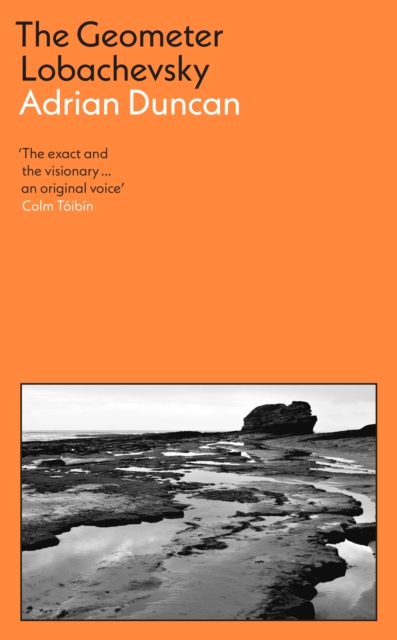 'When I was sent by the Soviet state to London to further my studies in calculus, knowing I would never become a great mathematician, I strayed instead into the foothills of anthropology ...'It is 1950 and Nikolai Lobachevsky, great-grandson of his illustrious namesake, is surveying a bog in the Irish Midlands, where he studies the locals, the land and their ways.

One afternoon, soon after he arrives, he receives a telegram calling him back to Leningrad for a 'special appointment'.

Lobachevsky may not be a great genius but he is not foolish: he recognises a death sentence when he sees one and leaves to go into hiding on a small island in the Shannon estuary, where the island families harvest seaweed and struggle to split rocks. Here Lobachevsky must think about death, how to avoid it and whether he will ever see his home again

Also by Adrian Duncan  |  View all

Little Republics: The Story of Bungalow... 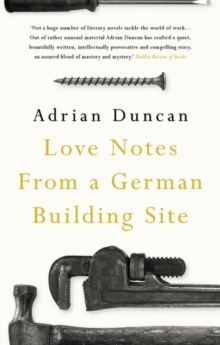 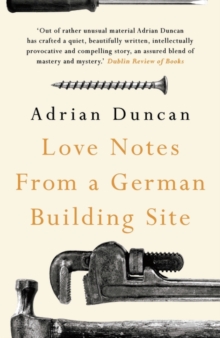 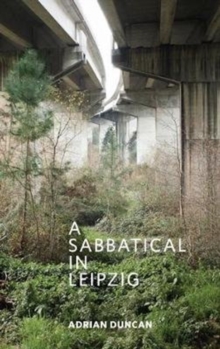 A Sabbatical in Leipzig