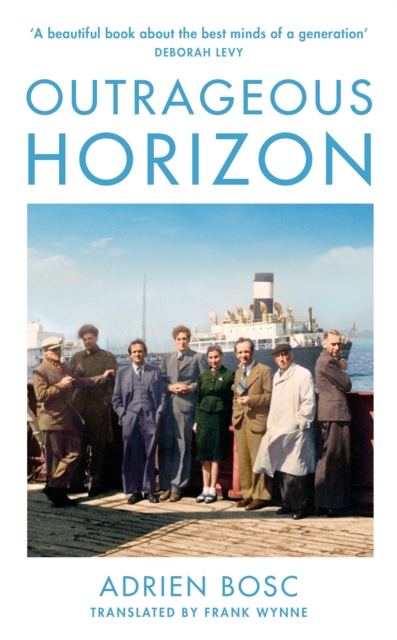 'A beautiful book about the best minds of a generation and the devastation of war - an outrageous voyage from the past that speaks eloquently to our present' Deborah LevyMarch 1941.

A converted cargo ship, the Paul-Lemerle, left Marseille on a voyage to the Caribbean, fleeing Vichy France and the devastation of the war.

The ship was filled with immigrants from the East, exiled Spanish Republicans, Jews, stateless persons and decadent artists.

Among them were Claude Levi-Strauss, the painter Wifredo Lam, the writers Anna Seghers and Andre Breton, and the Russian revolutionary Victor Serge. Can we know the taste of pineapple from listening to travellers' tales? asks Bosc in the follow-up to his bestselling debut.

Can we ever feel the sensation of history? Mixing the documentary techniques of history, the imaginative leaps of fiction and the cool analysis of the essay, Bosc takes us from Marseille to Casablanca to Martinique and on to New York, to tell an evocative story of migration, cultural crisis and the intellectual cost of the rise of fascism.

Also by Adrien Bosc  |  View all 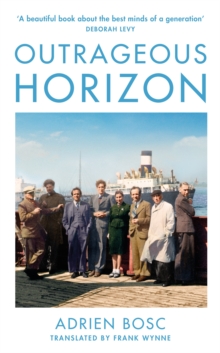 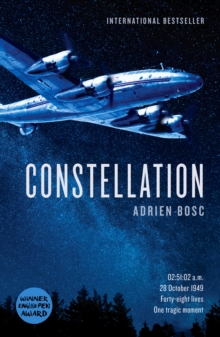 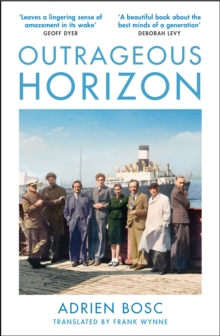 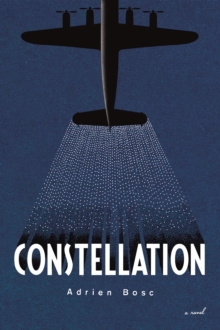