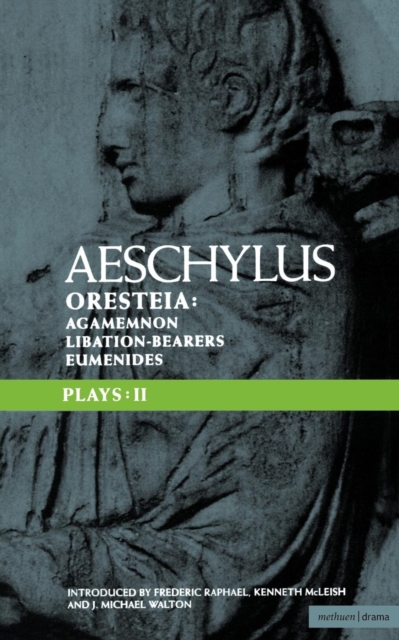 Part of the Classical Dramatists series

Four of Aeschylus' greatest plays reissued in the new Classical Greek Dramatists series Includes the Oresteia trilogy, a key sequence of plays within the Western dramatic tradition - widely studied in schools and universities.

Agamemnon tells the tale of the king's return from the battle of Troyto find that his wife has laid out a red carpet to welcome him that will, ironically, lead him to his death; The Libation Bearers continues the saga into the next generation with Orestes and Electra seeking justice for their dead father whilst in the Eumenides, the traces of inherited bloodlust are laid to rest by the figure of Athene.

Translated with an introduction and notes from J. Michael Walton - the series editor for the Greek classics and reissued in the new Methuen Classical Greek Dramatists series in stylish, new and modern jackets.

Also by Aeschylus  |  View all 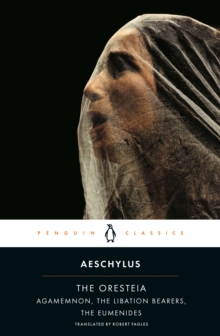 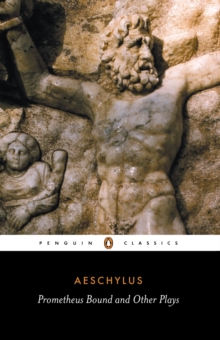 Prometheus Bound and Other Plays 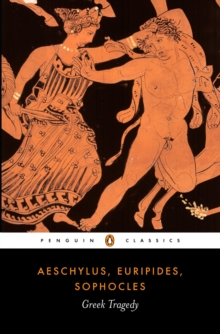 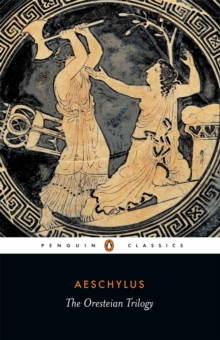 Also in the Classical Dramatists series  |  View all 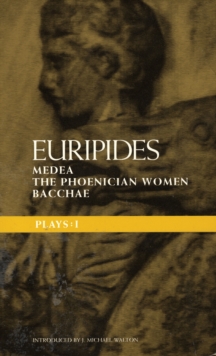 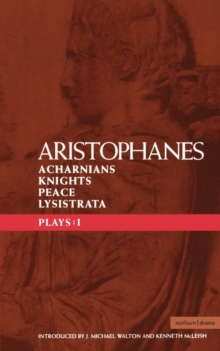 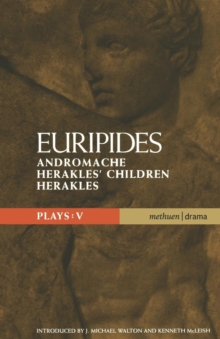 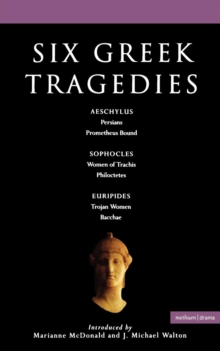