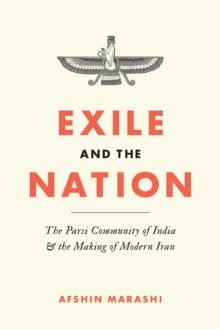 Exile and the Nation : The Parsi Community of India and the Making of Modern Iran Hardback

In the aftermath of the seventh-century Islamic conquest of Iran, Zoroastrians departed for India.

Known as the Parsis, they slowly lost contact with their ancestral land until the nineteenth century, when steam-powered sea travel, the increased circulation of Zoroastrian-themed books, and the philanthropic efforts of Parsi benefactors sparked a new era of interaction between the two groups. Tracing the cultural and intellectual exchange between Iranian nationalists and the Parsi community during the late nineteenth and early twentieth centuries, Exile and the Nation shows how this interchange led to the collective reimagining of Parsi and Iranian national identity-and the influence of antiquity on modern Iranian nationalism, which previously rested solely on European forms of thought.

Iranian nationalism, Afshin Marashi argues, was also the byproduct of the complex history resulting from the demise of the early modern Persianate cultural system, as well as one of the many cultural heterodoxies produced within the Indian Ocean world.

Crossing the boundaries of numerous fields of study, this book reframes Iranian nationalism within the context of the connected, transnational, and global history of the modern era. 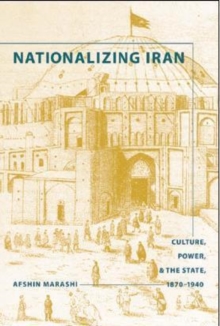 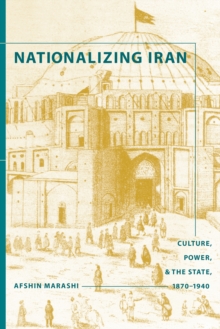 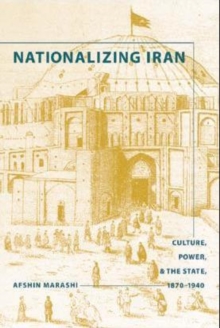