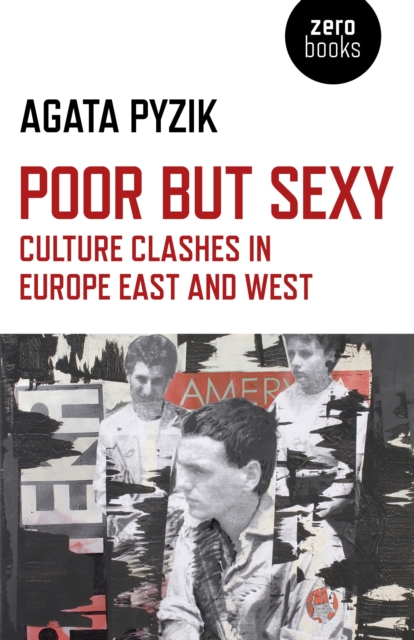 24 years after the fall of the Berlin Wall, Europe is as divided as ever.

The passengers of the low-budget airlines go east for stag parties, and they go West for work; but the East stays East, and West stays West.

Caricatures abound - the Polish plumber in the tabloids, the New Cold War in the broadsheets and the endless search for 'the new Berlin' for hipsters.

Against the stereotypes, Agata Pyzik peers behind the curtain to take a look at the secret histories of Eastern Europe (and its tortured relations with the 'West').

Neoliberalism and mass migration, post-punk and the Bowiephile obsession with the Eastern Bloc, Orientalism and 'self-colonization', the emancipatory potentials of Socialist Realism, the possibility of a non-Western idea of modernity and futurism, and the place of Eastern Europe in any current revival of 'the idea of communism' - all are much more complex and surprising than they appear.

Poor But Sexy refuses both a dewy-eyed Ostalgia for the 'good old days' and the equally desperate desire to become a 'normal part of Europe', reclaiming instead the idea an Other Europe. 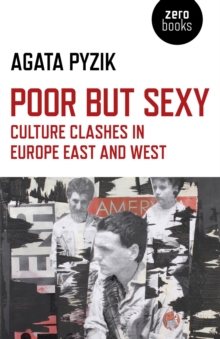