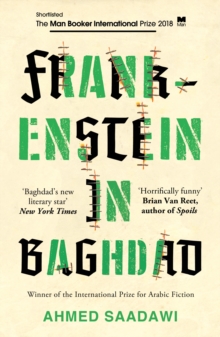 WINNER OF THE INTERNATIONAL PRIZE FOR ARABIC FICTIONSHORTLISTED FOR THE ARTHUR C.

CLARKE AWARD 2019 A SATIRICAL REIMAGINING OF MARY SHELLEY'S FRANKENSTEINFrom the rubble-strewn streets of US-occupied Baghdad, Hadi collects body parts from the dead, which he stitches together to form a corpse. He claims he does it to force the government to recognise the parts as real people, and give them a proper burial. But when the corpse goes missing, a wave of eerie murders sweeps across the city, and reports stream in of a horrendous-looking, flesh-eating monster that cannot be killed.

At first it's the guilty he attacks, but soon it's anyone who crosses his path... Frankenstein in Baghdad brilliantly captures the horror and black humour of a city at war. 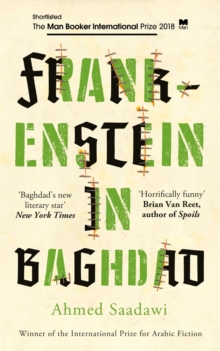 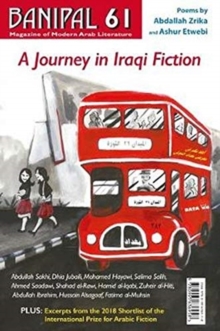 A Journey in Iraqi Fiction