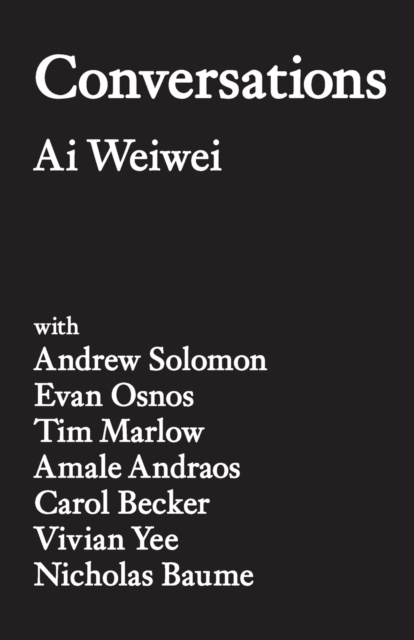 Ai Weiwei is one of the world's most acclaimed artists and dissidents.

This book presents him in conversation with theorists, critics, journalists, and curators about key moments in his life and career. These wide-ranging conversations flow between topics such as his relationship with China, the meaning of citizenship, moving his studio to Lesbos to be on the front lines of the migrant crisis, how to make art, and technology as a tool for freedom or oppression.

Ai opens up about his relationship to his father as a poet and as a dissident forced into hard labor in a small village after the Cultural Revolution.

He shares his thoughts on formal education and the importance of finding your own way as an artist. New York-both the city and its people-were formative for Ai Weiwei, and he speaks eloquently about how these experiences continue to influence him.

Ai conjures up scenes from his long relationship with the city: dropping out of Parsons School of Design because he couldn't afford tuition, making portraits in Washington Square Park as an undocumented immigrant in the 1980s, taking photos for the New York Times at demonstrations in Tompkins Square Park, and returning to set up the Good Fences Make Good Neighbors project across the city. These candid, spontaneous conversations reveal why Ai Weiwei has become such a major force in contemporary art and political life.

Also by Ai Weiwei  |  View all 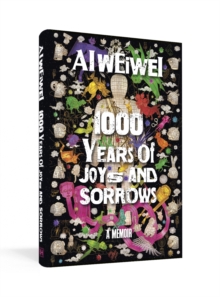 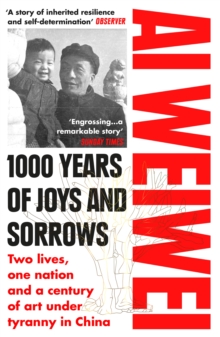 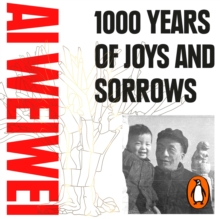 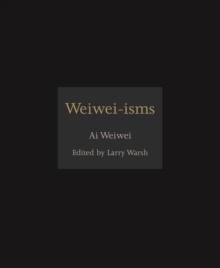