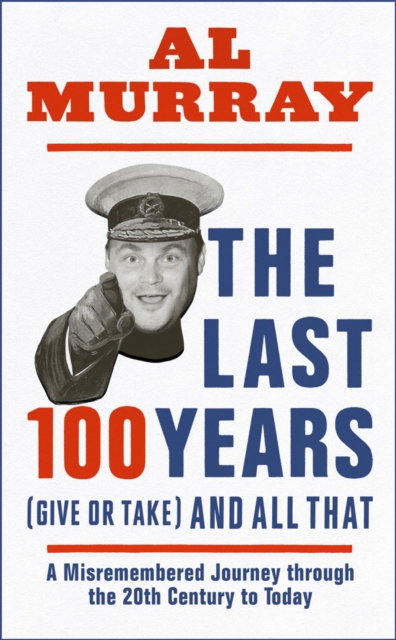 The Last 100 Years (give or take) and All That Hardback

'I squealed laughing at this but now worry that my knowledge of history has been dangerously ruined' Matt FordeA fascinating and hilarious gallop through twentieth-century British history, by comedian Al Murray. An awful lot has happened in the last 100 years or so.

In fact, when you look at how much went on in the 20th century, it's amazing it didn't take longer than that. And what have we learnt? A few obvious lessons include: megalomaniac men with moustaches in charge of countries tend to turn out to be BAD; anyone who thinks they can explain let alone sort out the Middle East is WRONG; France simply cannot be relied upon; America may or may not be the cause of everything GOOD and BAD in the world (depending on who you ask). This isn't your bog-standard history book. We all know that history books (Which Shall Not be Questioned because they ARE ALL TRUE according to our History Teachers of Yore) are dry and dull, and they go on as if there's only ONE version of history (spoiler: it's all about perspective).

Enter Al Murray, alter-ego of everyone's favourite Pub Landlord. Al knows his way around 20th century Britain, and he's good enough to illuminate it for you.

From the Big Bang of the 20th Century, DOUBLEYOUDOUBLEYOU ONE, to the eve of the new Millennium (when all the computers in the World DIDN'T stop working and the Queen had to do the Hokey Cokey with Tony Blair) and all the forgotten tales in between, this is a brilliantly funny, irreverent and eye-opening whistle-stop tour of Britain since 1914.

Also by Al Murray  |  View all 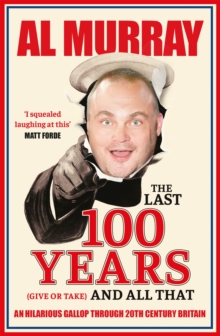 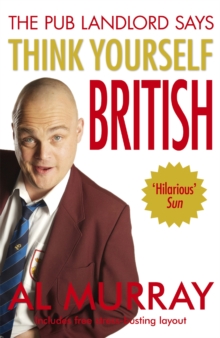 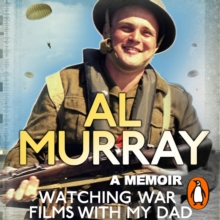 Watching War Films With My Dad 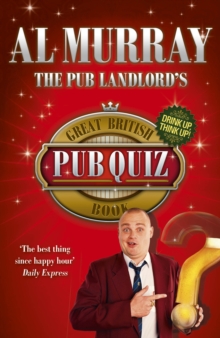