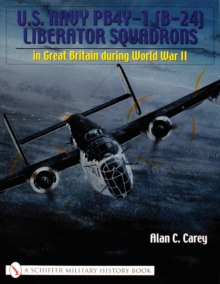 Alan Carey's new book, his fifth on USN and USMC bomber units of the Second World War, is the story of U.S.

Navy Fleet Air Wing Seven (FAW-7) and the men who flew the Navy version of the Consolidated B-24 Liberator bomber out of Dunkeswell and Upottery, England during World War II.

Navy PB4Y-1 Liberator squadrons were unlike their counterparts in the U.S.

Army's 8th Air Force, who battled their way through thick flak and swarms of German fighters while flying to and from targets in continental Europe.

The job of U.S. Navy PB4Y-1 Liberator aircrews was to keep German U-boats from successfully operating in the Bay of Biscay and the English Channel by going out day after day, often in miserable weather conditions, on unrelenting search and destroy missions.

During the war, FAW-7 Liberators were responsible for the sinking of five U-boats and damaging many more. 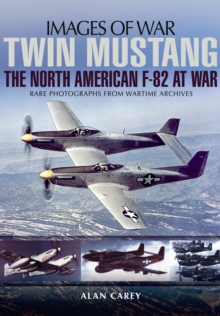 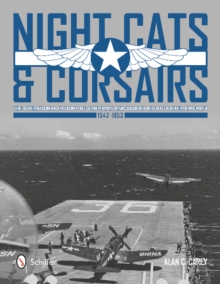 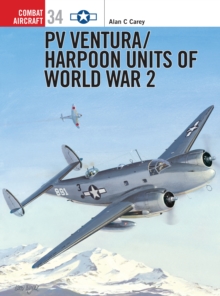 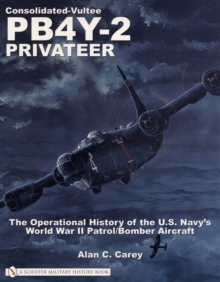