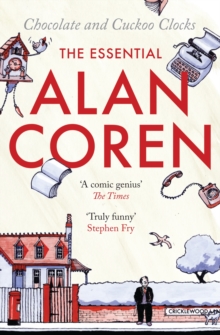 Edited by his children, Giles and Victoria, Chocolate and Cuckoo Clocks is an anthology of humorous writing from the former editor of Punch and Radio 4 national treasure Alan Coren, who died in October 2007.

In a prolific forty-year career Alan Coren wrote for The Times, Observer, Tatler, Daily Mail, Mail on Sunday, Listener, Punch and the New Yorker, and published over 20 books including The Sanity Inspector, Golfing for Cats and The Collected Bulletins of Idi Amin (he turned down an invitation from Amin to visit Uganda saying, 'I'll probably end up as a sandwich').

Even twenty years ago he estimated that he had published six million words, or ten copies of War and Peace. Coren was one of Britain's most prolific and now much-missed humourists, finding the comedy of life all around him and rendering it, hilariously and compellingly, in polished and witty prose which will be eagerly devoured by his loyal fanbase. 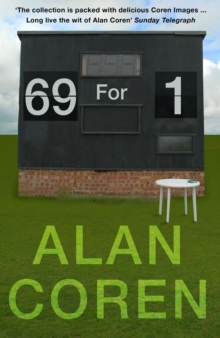 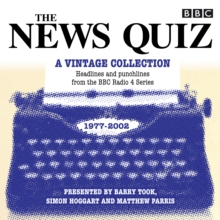 The News Quiz: A Vintage Collection