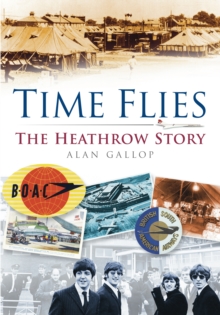 On 1 January 1946 a handful of staff at London's new peace-time airport, Heath Row, prepared to handle its first commercial flight in a converted Lancaster bomber, carrying ten passengers and some newly demobbed RAF pilots, radio officers and flight engineers on an epic journey to South America.

Sixty-five years, over 14 million flights and 1.4 billion passengers later, Heathrow - with a staff of around 50,000 people - recently saw its controversial fifth passenger terminal weather a rocky start and find its feet as an integral part of this ever-expanding airport.

Time Flies is a fascinating history of Heathrow from its pioneering first days in bruised and battered post-war West London, right up to its present.

Bringing together Heathrow's human and commercial histories and using first-hand stories from each decade of the airport's operations, this is a balanced and entertaining look at the triumphs, tribulations and controversies that made Heathrow what it is today. 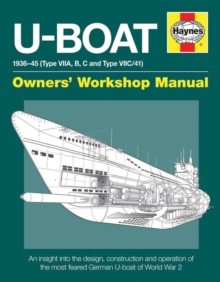 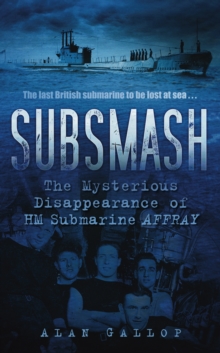 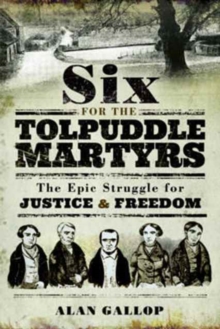 Six For the Tolpuddle Martyrs: The Epic... 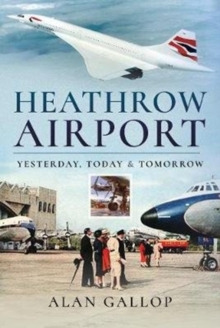