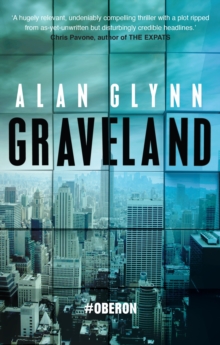 A Wall Street investment banker is shot dead while jogging in Central Park.

Later that night, one of the savviest hedge-fund managers in the city is gunned down outside a fancy Upper West Side restaurant.

Are these killings part of a coordinated terrorist attack, or just coincidence?

Investigative journalist Ellen Dorsey has a hunch that it's neither.

Days later, when an attempt is made on the life of another CEO, the story blows wide open...

Racing to stay ahead of the curve, Ellen encounters Frank Bishop, a recession-hit architect, whose daughter has gone missing.

The search for Lizzie and her boyfriend takes Frank and Ellen from a quiet campus to the blazing spotlight of a national media storm - and into the devastating crucible of a personal and a public tragedy. Meanwhile, lurking in the shadows once again is James Vaughn, legendary CEO of private equity firm the Oberon Capital Group.

Despite his failing health, Vaughan is refusing to give up control easily, and we soon see just how far-reaching and pervasive his influence really is. Set deep in the place where corrupt global business and radical politics clash, Alan Glynn's Graveland is an explosive and hugely topical thriller. 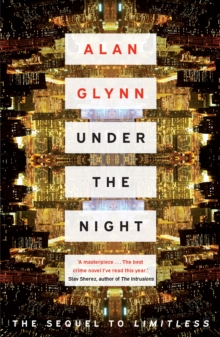 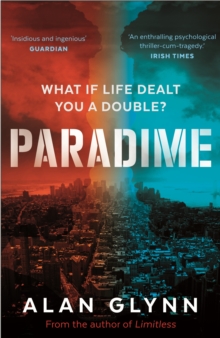 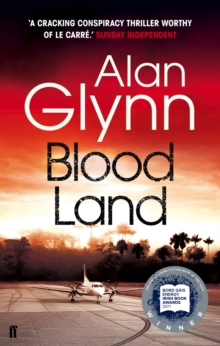 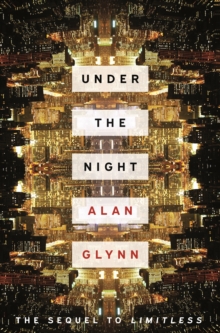