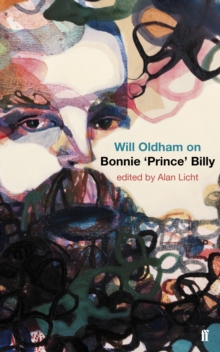 by Alan Licht, Will Oldham

W - Sweeney called me and said that Johnny Cash just recorded "I See A Darkness." We had a Bowery Ballroom show a week or two later, and he invited Rick Rubin to come to the show; he came to the show ... and asked if I wanted to play piano on the song. A - Which you agreed to do despite not knowing how to play piano. W - Yes... A man who acts under the name Will Oldham and a singer songwriter who performs under the name Bonnie Prince Billy has, over the past quarter of a century, made an idiosyncratic journey through, and an indelible mark on, the worlds of indie rock and independent cinema, intersecting with such disparate figures as Johnny Cash, Bjork, James Earl Jones, and R.

Kelly along the way. These conversations with longtime friend and associate Alan Licht probe his highly individualistic approach to music making and the music industry, one that cherishes notions of intimacy, community, mystery, and spontaneity. 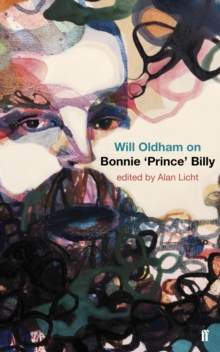 Will Oldham on Bonnie 'Prince' Billy