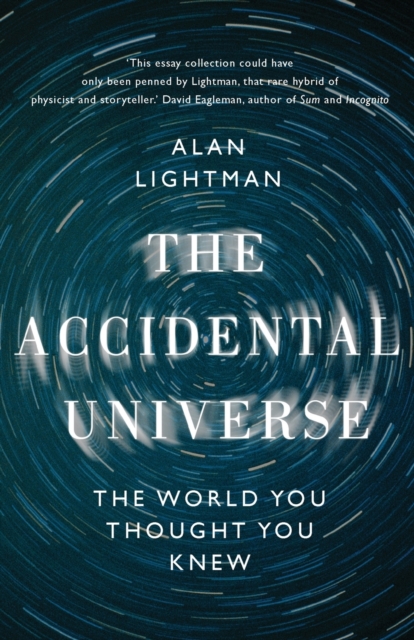 The Accidental Universe : The World You Thought You Knew Hardback

In The Accidental Universe, physicist and novelist Alan Lightman explores the emotional and philosophical questions raised by discoveries in science, focusing most intently on the human condition and the needs of humankind. Here, in a collection of exhilarating essays, Lightman shows us our own universe from a series of fascinating and diverse perspectives.

He takes on the difficult dialogue between science and religion; the conflict between our human desire for permanence and the impermanence of nature; the possibility that our universe is simply an accident; the manner in which modern technology has divorced us from enjoying a direct experience of the world; and our resistance to the view that our bodies and minds can be explained by scientific logic and laws alone. With his customary passion, precision, lyricism and imagination, in The Accidental Universe Alan Lightman leaves us with the suggestion - heady and humbling - that what we see and understand of the world and ourselves is only a tiny piece of the extraordinary, perhaps unfathomable whole. Praise for Alan Lightman:'...a gem of a novel that is strange witty erudite and alive with Lightman's playful genius.' Junot Diaz. 'It would not seem possible for Alan Lightman to match his earlier tour de force, Einstein's Dreams, but in Mr g he has done so - with wit, imagination, and transcendent beauty.' Anita Desai.

Also by Alan Lightman  |  View all 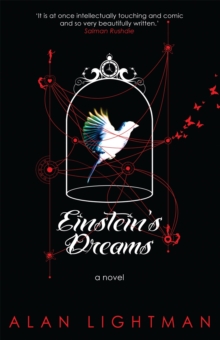 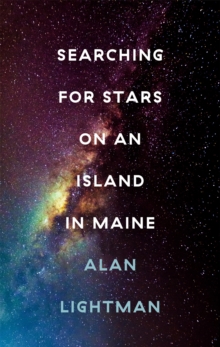 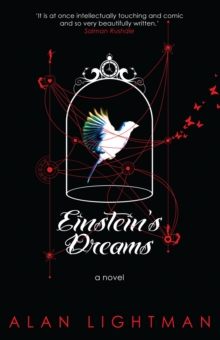 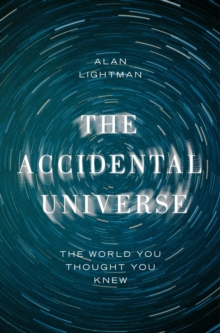