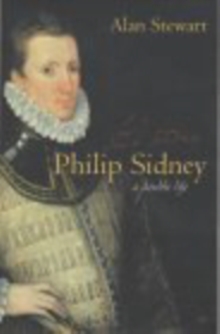 Courtier, poet, soldier, diplomat - Philip Sidney was one of the most promising young men of his age.

Son of Elizabeth I's deputy in Ireland, nephew and heir to her favourite, Leicester, he was tipped for high office - and even to inherit the throne.

But Sidney soon found himself caught up in the intricate politics of Elizabeth's court and forced to become as Machiavellian as everyone around him if he was to achieve his ambitions.

Against a backdrop of Elizabethan intrigue and the battle between Protestant and Catholic for predominance in Europe, Alan Stewart tells the riveting story of Philip Sidney's struggle to suceed.

Seeing that his continental allies had a greater sense of his importance that his English contamporaries, Philip turned his attention to Europe.

He was made a French baron at seventeen, corresponded with leading foreign scholars, considered marriage proposals from two princesses and, at the time of his tragically early death, was being openly spoken of as the next ruler of the Netherlands.

Also by Alan Stewart   |  View all 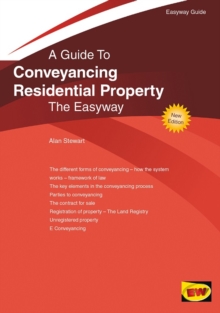 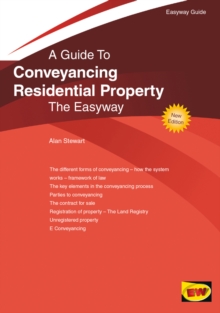 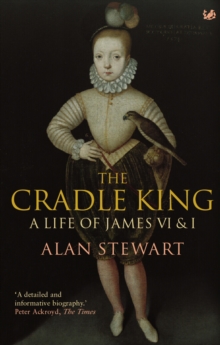 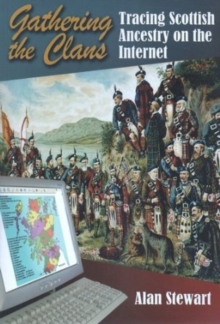