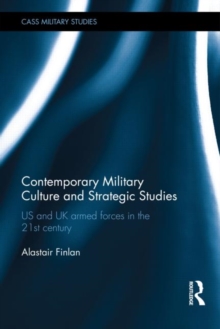 Contemporary Military Culture and Strategic Studies : US and UK Armed Forces in the 21st Century Hardback

This book explores and compares the contemporary military cultures of the United States and the United Kingdom. The last decade has witnessed astonishing global events, from 9/11 and military operations in Afghanistan in the same year, to the military intervention in Libya in 2011.

Western military forces have been involved in all of these campaigns and have been engaged in continuous military operations for over ten years.

It is therefore now apt to focus a spotlight on the military cultures of these state-based armed forces.

This book examines how contemporary American and British military culture is formed, focusing explicitly on the six major military institutions.

The author dedicates a chapter to each of these institutions with each one sharing a unifying analytical framework.

These chapters explore the formation and sustenance of US/UK military culture under the rubric of common themes that include social origins, transformative events, leaders, approaches to war, technology and contemporary identity.

To conclude, the book considers the impact of the War on Terror on the military cultures of the US and UK, as well as likely directions for the future.

This book will be of much interest to students of military studies, strategic studies, security studies and comparative politics.

Also in the Cass Military Studies series   |  View all 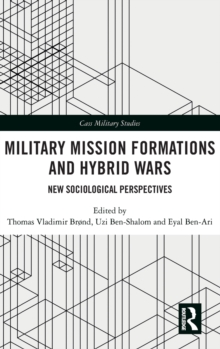 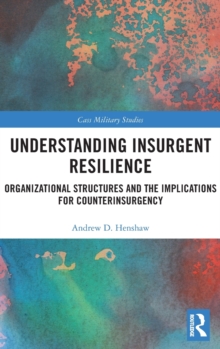 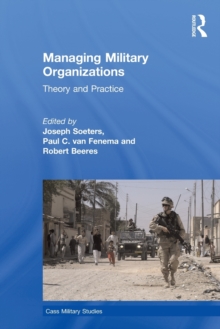