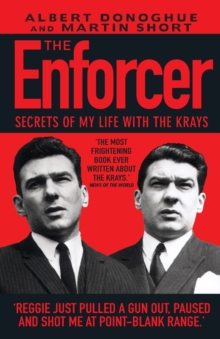 Enforcer, The : Secrets of My Life with the Krays Paperback / softback

He was deeply implicated in their criminal rackets, collecting protection money and acting as paymaster to the other members of the firm.

But then the Kray's made what was to be one of their most dangerous mistakes.

They tried to get Donoghue to admit to the killing of Frank Mitchell.

Albert, who had become increasingly appalled by the violent turn the Twin's business affairs had been taking, testified against them.

His evidence landed the Kray's 30 years. In this book, Albert Donoghue reveals the shocking events he witnessed - it is the inside story of the Krays from a radically different standpoint.

It charts the rise of the country's most notorious criminals, and their final descent into self-destruction. 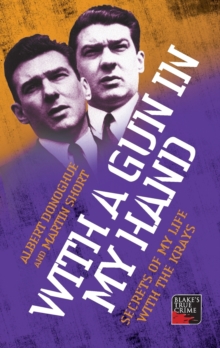 With a Gun in My Hand