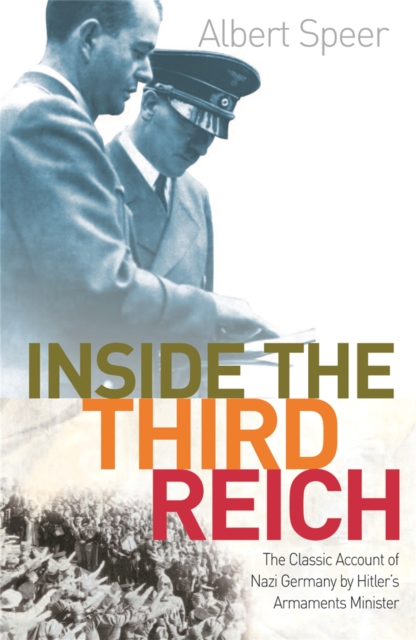 Inside The Third Reich Paperback / softback

The classic eye-witness account of Nazi Germany, by Hitler's Armaments Minister and right-hand man. 'Inside the Third Reich is not only the most significant personal German account to come out of the war but the most revealing document on the Hitler phenomenon yet written.

It takes the reader inside Nazi Germany on four different levels: Hitler's inner circle, National Socialism as a whole, the area of wartime production and the inner struggle of Albert Speer.

The author does not try to make excuses, even by implication, and is unrelenting toward himself and his associates ... 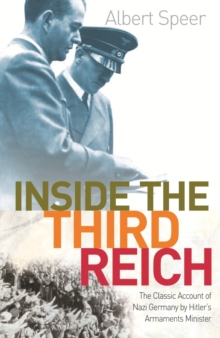 Inside The Third Reich 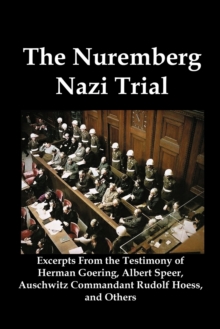 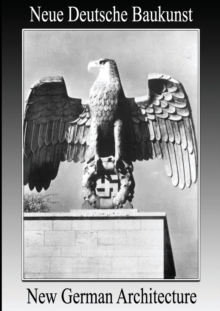