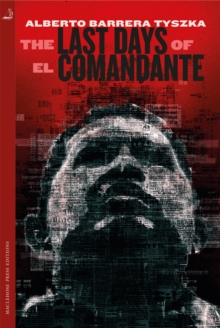 Venezuela 2012: The President's illness casts a shadow over the lives of his citizens - he divides opinion, but life without him is almost unimaginable.

Miguel Sanabria is a retired oncologist, ambivalent towards the President but caught between a virulently anti-Chavez wife and a equally vehement pro-Chavez brother.

He is asked by his nephew to hide a mobile phone carrying secret footage that could shed new light on the President's condition. His neighbour Fredy has found a fresh angle for a new book about Chavez, but to take advantage he must agree to a "green-card" marriage and leave his girlfriend and their son for two months, even as their landlady plots to repossess their home. In another apartment live nine-year-old Maria and her neurotic, near-agoraphobic mother.

Taken out of school to be educated at home, Maria turns to internet chat rooms for company, while her mother's fears about the city's endemic violence are proved tragically prescient. The fates and fortunes of these neighbours will prove inextricably entwined as the hour of the President's death draws ever closer. REVIEWS FOR THE SICKNESS"A great book" Michael Morpurgo"Powerful themes and powerful writing" Susan HillTranslated from the Spanish by Rosalind Harvey 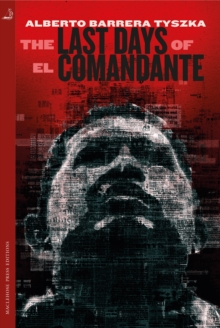 The Last Days of El Comandante 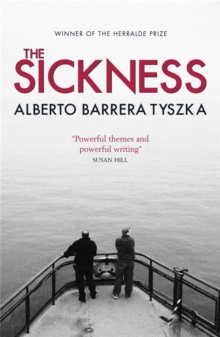 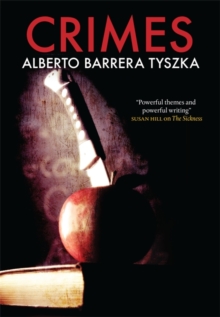 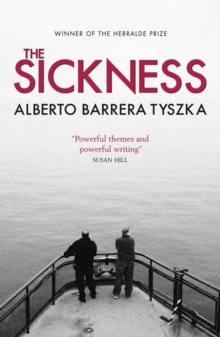