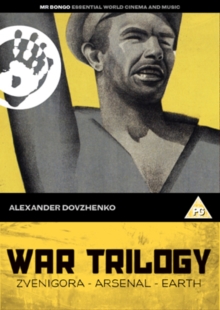 In 'Zvenigora' (1928) an elderly man tells his grandson about the legend of the Scythian treasure.

Believing the tales to be true, the boy searches for the treasure throughout the remainder of his life.

Building on this theme of folklore, the film also deals with historical facts, covering industrialisation and the Ukranian Steppe, as well as criticising the European bourgeoisie.

In 'Arsenal' (1929), just after World War I soldier Timoshka (Semyon Svashenko), having been released from the army, makes his way back home to Kiev, where a ceremony marking Ukraine's freedom is underway.

Timosh and his fellow Bolshevik soldiers revolt against the authorities and end up at a munitions base, preparing to fight for their city against the approaching nationalist White Army.

In 'Earth' (1930), despite opposition from the kulaks (landowners), Ukranian workers form their farms into collectives.

A resentful kulak kills the leader of the village committee in retaliation but this does not break the spirit of unity amongst the peasants. 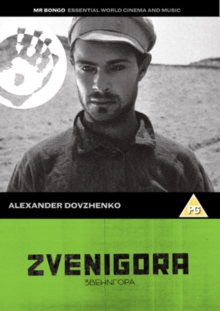 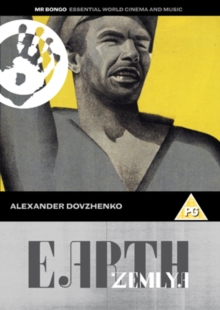 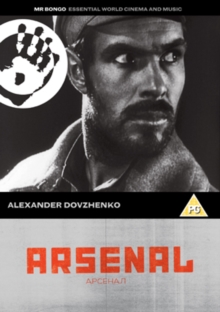