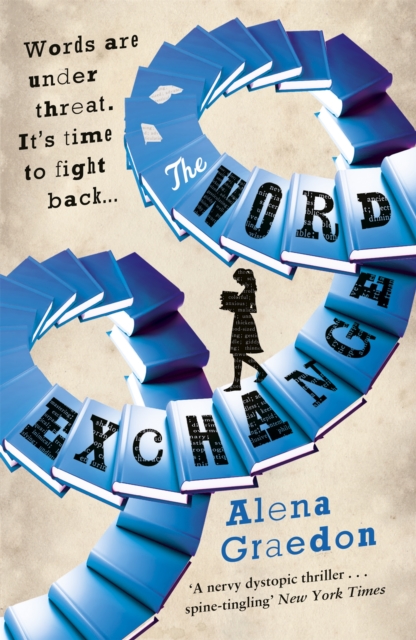 IT'S TIME TO FIGHT BACK... Imagine a world without words. A world in which books, libraries and newspapers are things of the past.

A world where personal devices provide all you could want or need. Anana Johnson and her father, Doug, are hard at work on the final edition that will ever be printed of the English Dictionary.

But one evening, Doug disappears and Anana unearths a single written clue: ALICE. In the battle to save her father, Anana discovers secret societies, dark incinerator rooms and underground passages. 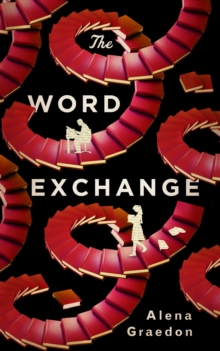