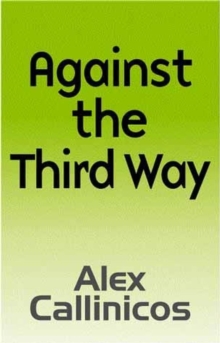 Against the Third Way : An Anti-Capitalist Critique Paperback / softback

The Third Way is the political philosophy of Tony Blair and New Labour in Britain, Bill Clinton in the United States, and Gerhard Schroder in Germany.

Defended most forcefully by Anthony Giddens, it claims to offer a strategy for renewing the Centre Left that avoids the free--market liberalism of the New Right and the state socialism of the Old Left.

In Against the Third Way Alex Callinicos develops a fundamental critique of this philosophy.

He argues that Third Way governments have continued the neoliberal policies of their conservative predecessors.

They have promoted the interests of the multinational corporations, privatized areas where Ronald Reagan or Margaret Thatcher dared not go, and allowed social and economic inequality to continue growing.

Callinicos also attacks the theoretical underpinnings of the Third Way. He challenges the idea that the a knowledge economya is freeing us from the contradictions of capitalism, denies that New Labour has coherent strategies for achieving greater equality or reconciling the interests of individual and community, and argues that what is called a political globalizationa -- the higher profile of international institutions such as NATO, the IMF, and the WTO -- masks the assertion of American imperial power.

The best hope for the Left, Callinicos contends, lies in the emergence of an international movement against global capitalism with the protests at Seattle, Prague, and elsewhere.

Those who want to see real change should be challenging the logic of the market rather than, like Blair and Clinton, extending its dominion. 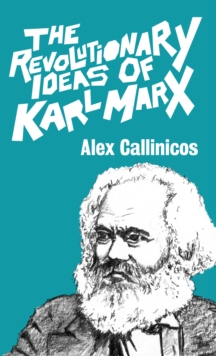 The Revolutionary Ideas Of Karl Marx 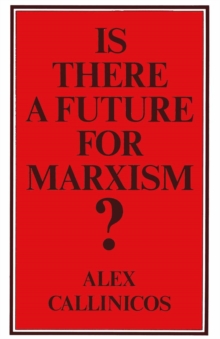 Is There a Future for Marxism? 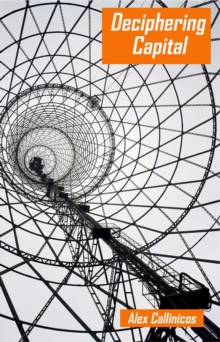