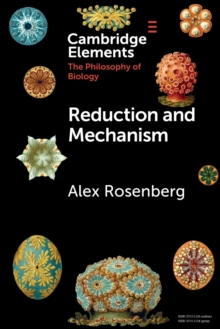 Part of the Elements in the Philosophy of Biology series

Reductionism is a widely endorsed methodology among biologists, a metaphysical theory advanced to vindicate the biologist's methodology, and an epistemic thesis those opposed to reductionism have been eager to refute.

While the methodology has gone from strength to strength in its history of achievements, the metaphysical thesis grounding it remained controversial despite its significant changes over the last 75 years of the philosophy of science.

This Element expounds the debate about reductionism in biology, from the work of the post-positivists to the end of the century debates about supervenience, multiple realizability, and explanatory exclusion.

It shows how the more widely accepted 21st century doctrine of "mechanism"-reductionism with a human face-inherits both the strengths and the challenges of the view it has largely supplanted. 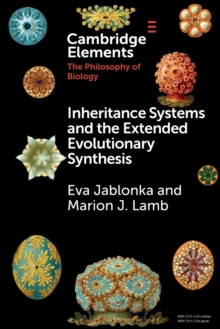 Inheritance Systems and the Extended... 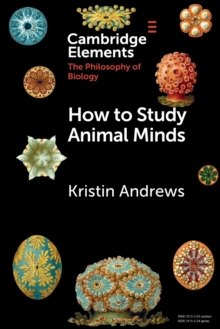 How to Study Animal Minds 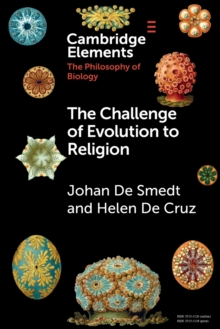 The Challenge of Evolution to Religion 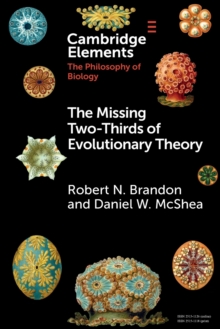 The Missing Two-Thirds of Evolutionary...