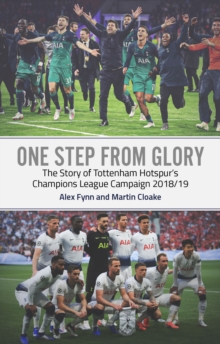 The tale of Tottenham Hotspur's extraordinary run to the 2019 Champions League Final in Madrid.

Authors Alex Fynn and Martin Cloake examine how Spurs confounded all predictions to enjoy their most successful ever CL campaign - and what it means for the future.

They explain why a certain style of football and competing in Europe are central to the club's identity, and look at how manager Mauricio Pochettino drew on these traditions to create a very modern success story.

Using match reports from national newspapers to provide the narrative thread, Fynn and Cloake draw on their football backgrounds to explain why this campaign so fired the imagination - in a season with no signings, played mostly without a home stadium.

With a rich cast of characters and locations ranging from Eindhoven to Madrid via Barcelona and Dortmund - and one emotional night in Amsterdam - One Step from Glory tells the story of a football odyssey. 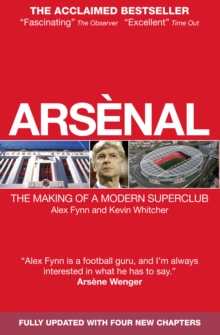 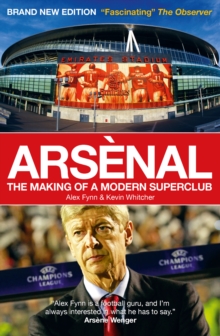 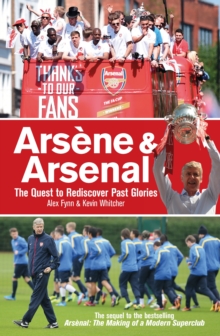 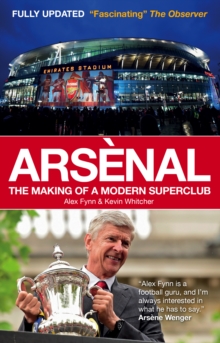