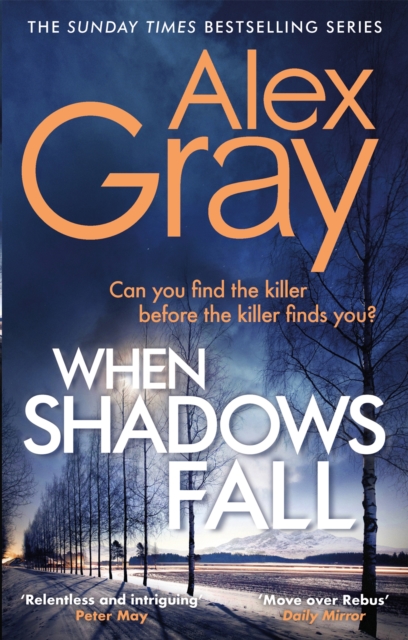 Before The Storm is out in hardback and available to pre-order in paperback for November Whether you've read them all or whether this is your first Lorimer novel, When Shadows Fall is perfect if you love Ian Rankin, Val McDermid and Ann Cleeves WHAT THEY'RE SAYING ABOUT THE LORIMER SERIES:'Warm-hearted, atmospheric' ANN CLEEVES'Relentless and intriguing' PETER MAY'Move over Rebus' DAILY MAIL'Exciting, pacey, authentic' ANGELA MARSONS'Superior writing' THE TIMES'Immensely exciting and atmospheric' ALEXANDER MCCALL SMITH_______________DSI Lorimer is back with a brand new case. And the stakes have never been so high . . . When his old friend and former colleague is shot dead at his home, Detective Superintendent William Lorimer is devastated. And his problems are only just beginning. It's not long before two further deaths are reported: both victims ex-policemen.

It's clear this is a targeted campaign against their own, yet with no other link between the victims to identify the killer, Lorimer's police team are starting to panic.

Who will be next?Lorimer knows he must keep his cool if he is to solve the case.

But with time running out before the next attack, he's struggling to ignore the sickening question at the back of his mind:Will he get to the killer, before the killer gets to him?

Also by Alex Gray  |  View all 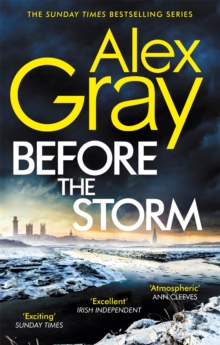 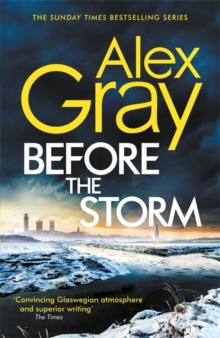 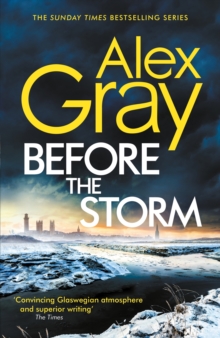 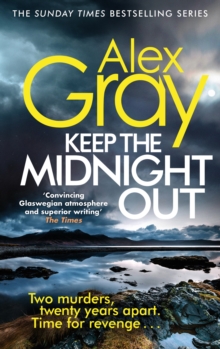 Keep The Midnight Out

Also in the DSI William Lorimer series  |  View all

Keep The Midnight Out