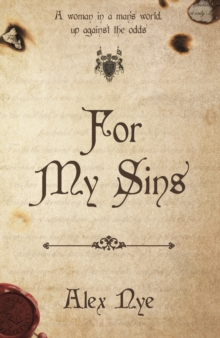 For My Sins Paperback / softback

The year is 1586, and Mary Stuart is sitting in an English prison cell at the end of her life, stitching her tapestries, haunted by the ghosts of her past - including John Knox, Bothwell, her half-brother Moray, and Darnley, the husband she was accused of conspiring to murder.Darnley's murder became a mystery crime which remains unsolved to this day.

Only Mary can tell the true version of events, whilst quietly stitching her braid and entertaining the ghosts of her past.She has been Elizabeth's reluctant 'guest' for eighteen years, but she still has her supporters, most notably a young nobleman called Anthony Babington.

As her needle weaves in and out of the fine linen, she plots for Elizabeth's downfall.

Her life before this was marked by murder, conspiracy and intrigue in the dark Scottish courts of Renaissance Europe and for Mary it is not over yet.

She confides in her servants, secrets which remain untold. 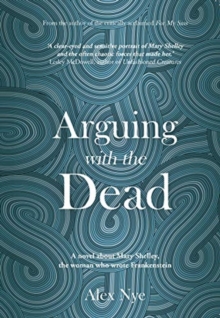 Arguing with the Dead 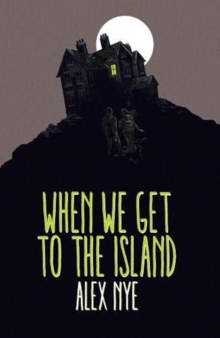 When we get to the Island 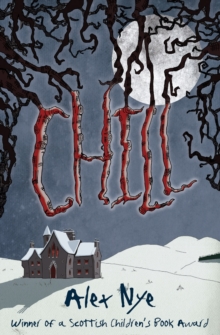 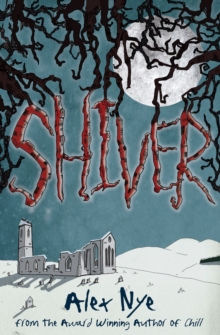