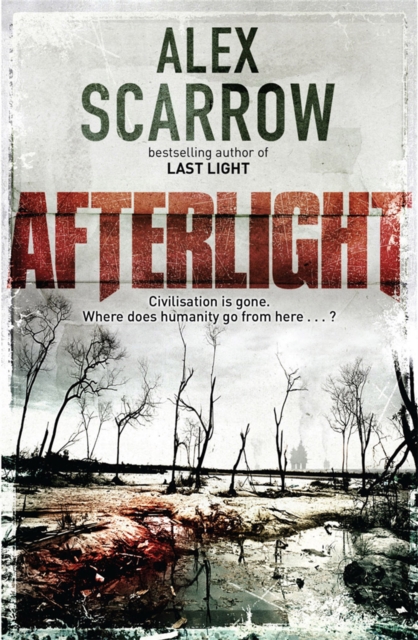 Civilisation is gone. Where does humanity go from here...?The world lies devastated after the massive oil crisis that was described in LAST LIGHT.

Human society has more or less entirely broken down and millions lie dead of starvation or disease.

There are only one or two beacon communities that have managed to fashion a new way of living. Jenny Sutherland runs one of these groups. Based on a series of decaying offshore oil rigs - for safety - a few hundred people have rebuilt a semblance of normality in this otherwise dead world. But as Jenny and her people explore their surroundings once again, they start to realise not every survivor has the same vision of a better future than their catastrophic past.

There are people out there who would take everything they have.

War is coming, and the stakes are truly massive...

Also by Alex Scarrow  |  View all 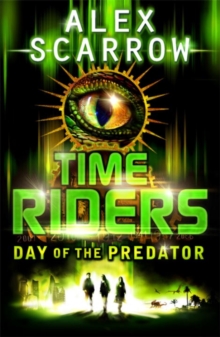 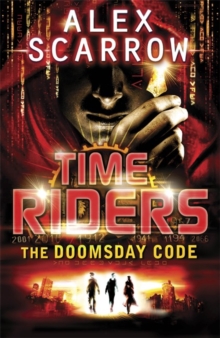 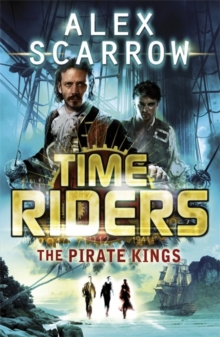 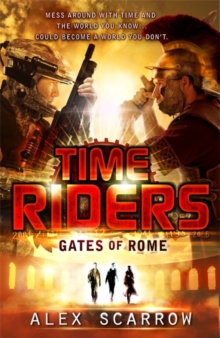