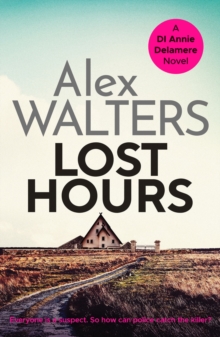 A vicious murder is committed, but who has blood on their hands?On a hot summer's afternoon, Michelle Wentworth enjoys a rare few hours of relaxation.

Sunning herself by her pool, she sends her lazy teenage son to fetch her a drink.

But instead of a refreshment, Michelle is given a nasty shock when shortly after her child's bludgeoned body is discovered on the doorstep.

There is nothing to suggest a motive or perpetrator.

They dig into Michelle's life and come to suspect she may have been the target.

Her ruthless pursuit of profit has won her few friends, and relying on her lawyer's questionable advice could mean she's in over her head.

When another battered body is found, Annie realises that every clue leads back to a dispute at Michelle's business.

But with so many people with reason to seek revenge, will Annie and her team look in the right places - or will it be too late? A tense and gripping crime thriller that will keep you guessing until the very last page!

Also by Alex Walters   |  View all 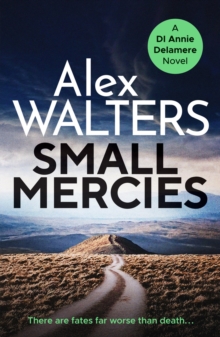 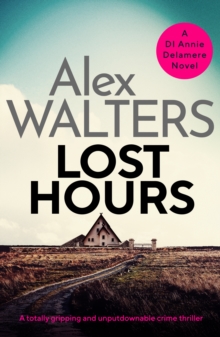 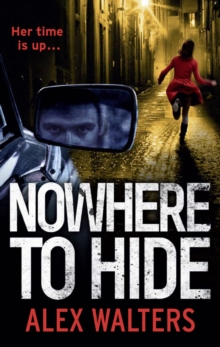 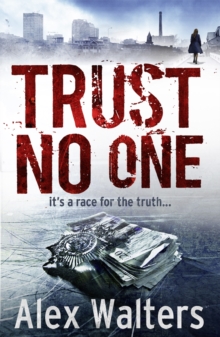