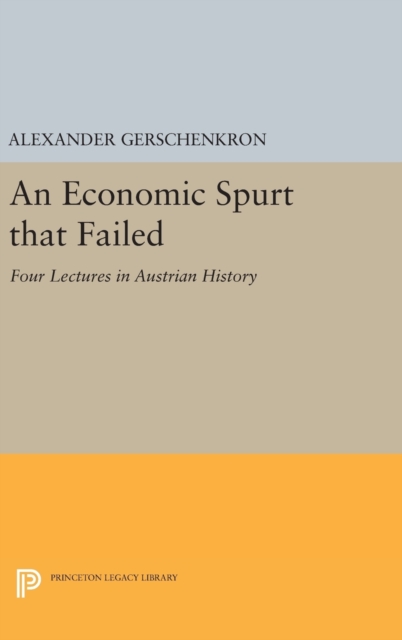 Part of the Eliot Janeway Lectures on Historical Economics series

In 1900 the newly appointed Austrian prime minister, Ernest von Koerber, initiated a novel program of economic development designed to solve the political and economic problems of the Habsburg Monarchy.

Ambitious and ingenious as the plan was, it proved a failure, and in this book Alexander Gerschenkron assesses its career and significance for both Austrian and European history.

The author explains the importance of Koerber's experiment as a way of increasing Austria's economic strength while drawing the country out of divisive political struggles.

He ascribes its failure primarily to the obstructionist tactics of Eugen von Boehin-Bawerk, the famous economist, who headed the Austrian Ministry of Finance.

In describing the experiment's brief but striking success, Professor Gerschenkron challenges the widespread belief among scholars that disintegrating nationalist forces were irresistible. Originally published in 1977. The Princeton Legacy Library uses the latest print-on-demand technology to again make available previously out-of-print books from the distinguished backlist of Princeton University Press. These editions preserve the original texts of these important books while presenting them in durable paperback and hardcover editions.

Also by Alexander Gerschenkron  |  View all 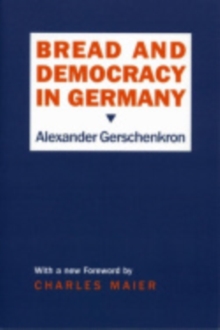 Bread and Democracy in Germany 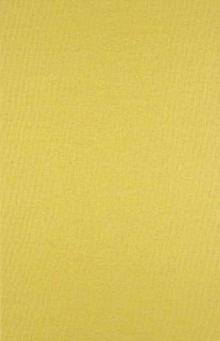 Continuity in History and Other Essays 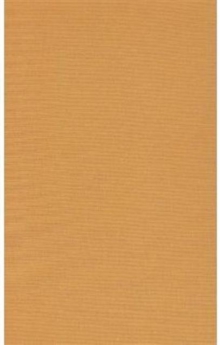 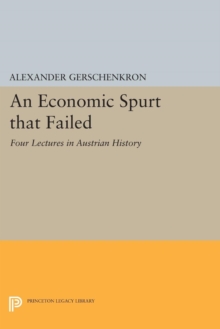 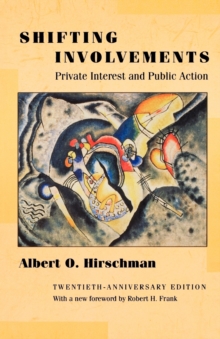 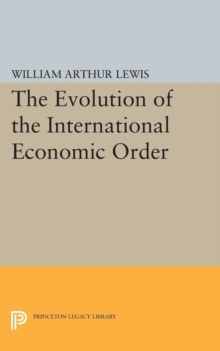 The Evolution of the International... 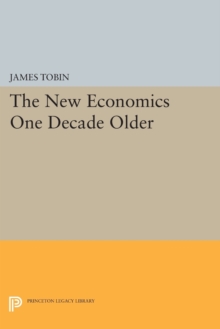