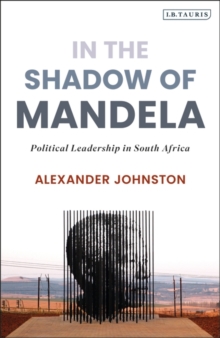 In The Shadow of Mandela : Political Leadership in South Africa Hardback

This outstanding and original work goes to the heart of South Africa's political problems - doubts as to the sustainability of the post-apartheid settlement, beset with divisions in the ruling ANC, factionalism, corruption and the widening of fault-lines in state and society.

The 'leadership issue' has become key and this will be the first specific examination of leadership in the light of Mandela's legacy and its effect on his successor as potential and actual leaders - all in 'the shadow of Mandela' as the architect of the transition from apartheid to democracy, and with overarching moral authority and international reputation.

Alexander Johnston shows how his successors are judged against Mandela's achievements, including the potentially impressive 'lost' leaders and concentrating on his immediate successors, Thabo Mbeki and Jacob Zuma.

The book concludes with an in-depth assessment of new president Cyril Ramaphosa's potential to be a leader for a 'new dawn'.

This is an objective and critical work by a close observer who acknowledges the achievement of South African leadership but is acutely aware of the doubts as to the sustainability of South Africa's hard won democratic settlement.

An essential read for all readers interested in leadership and in the traumatic history and future of Africa's leading state, as the continent rises to global importance.

Also by Alexander Johnston   |  View all 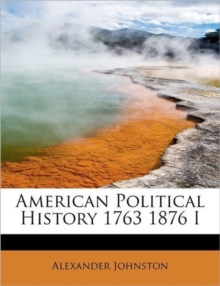 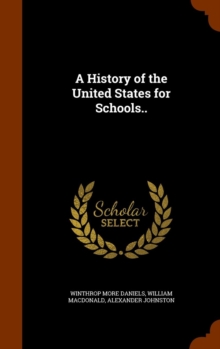 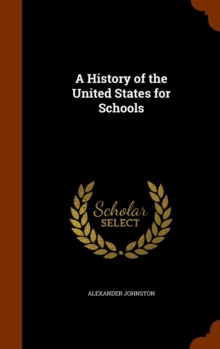 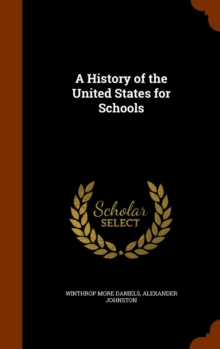