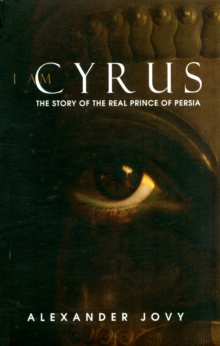 I am Cyrus : The Story of the Real Prince of Persia Paperback / softback

This stunning novel brings to life the enthralling world of Cyrus the Great, the leader of Ancient Persia - the world's first great empire - and the life and times of Cyrus himself, a magnificent leader whose passion won the hearts of his subjects and of two extraordinary women - the wildly beautiful warrior Roshan and the exquisite Cassadane.

Cyrus's vision, extraordinarily ahead of its time, of a society where religious tolerance could and should prevail inspired the foundation of his fabulous empire, yet he was ruthless in his conquests, as Ancient Lydia and the fabled city of Babylon - the richest city in the world - fell to him.

The book features an emotional love story, as well as riveting battle scenes, and is written with an energy and passion that infuse every page.

I am Cyrus brings history alive as few other novels do, and is full of action, passion, comedy, tragedy and inspiration, and its theme that true co-operation between people is only won through tolerance, is profoundly relevant to our own times.

I am Cyrus is a story that has been close to Alexander Jovy's heart for many years, he recalls his father telling him about ancient Persia and the mysteries it holds. As Alex says: 'I was fascinated even then how such an early civilization could have achieved so much and be so unknown to our modern world.' Alex has spent many years researching the story of Cyrus the Great.

I am Cyrus is at heart a story of historical fact though it uses imaginative elements to fill in the inevitable gaps in what is known. 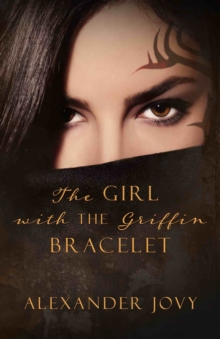 The Girl with the Griffin Bracelet 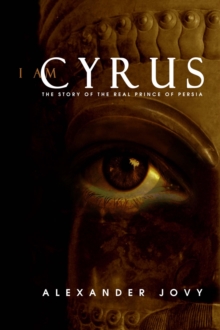