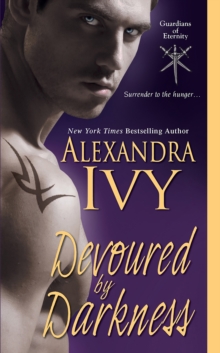 Tane is a Charon, sworn to hunt and kill rogue vampires.

His new assignment seems like a waste of his talents - until he catches up with the jinn he's been sent to capture.

Half human, half demon, Laylah has a vulnerable streak that strikes right through to Tane's cold heart.

He should be furious when she uses her powers to bind them together, preventing him from dragging her before the Commission.

Instead he welcomes any reason to stay close enough to touch, to taste, to seduce...Laylah doesn't know why she was chosen to protect a child who may be the catalyst in a war between good and evil.

But the mysteries of her past pale compared to the dangers approaching.

Tane is devastatingly strong, breathtakingly sensual. And Laylah will have to trust in every ounce of that strength, because her enemies are drawing near, eager to destroy them both...

Also by Alexandra Ivy   |  View all 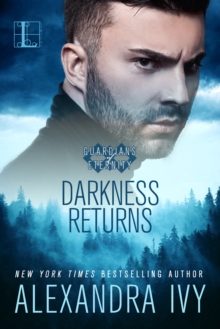 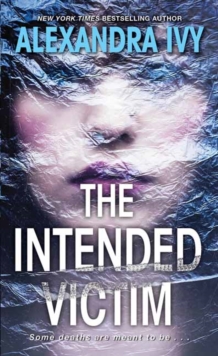 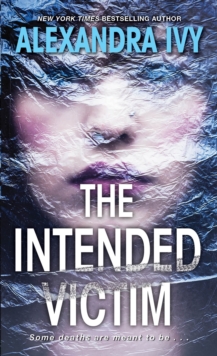 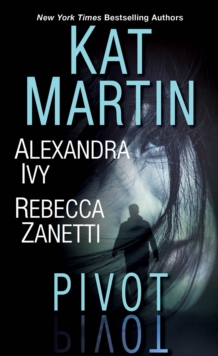