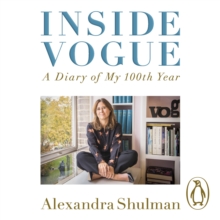 Inside Vogue : My Diary Of Vogue's 100th Year eAudiobook MP3

Penguin presents the unabridged, downloadable, audiobook edition of Inside Vogue, written and read by Alexandra Shulman.

Editor-in-Chief Alexandra Shulman kept a diary of British Vogue's Centenary year. And what a year. She reveals the emotional and logistical minefield of producing the 100th anniversary issue (that Duchess of Cambridge cover surprise), organizing the star-studded Vogue 100 Gala, working with designers from Victoria Beckham to Karl Lagerfeld and contributors from David Bailey to Alexa Chung. All under the continual scrutiny of a television documentary crew.

But narrowly-contained domestic chaos hovers - spontaneous combustion in the kitchen, a temperamental boiler and having to send bin day reminders all the way from Milan fashion week. For anyone who wants to know what the life of a fashion magazine editor is really like, or for any woman who loves her job, this is a rich, honest and sharply observed account of a year lived at the centre of British fashion and culture.

Also by Alexandra Shulman   |  View all 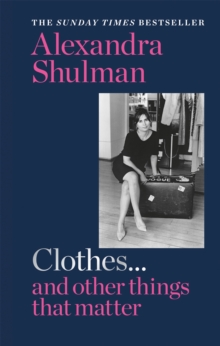 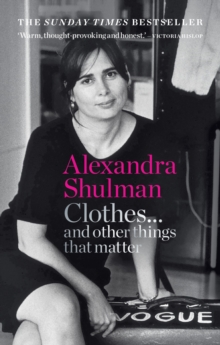 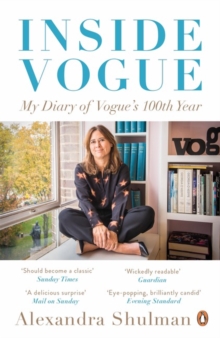 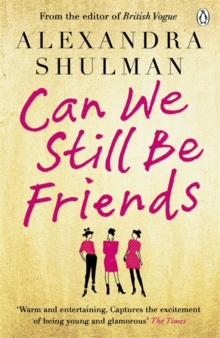 Can We Still Be Friends