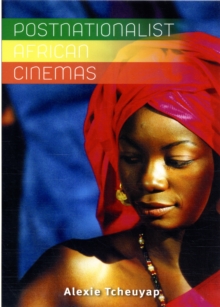 It investigates how the emergence of new genres, discourses and representations, all unrelated to an overtly nationalist project, influences the formal choices made by contemporary directors.

By foregrounding the narrative, generic, discursive, representational and aesthetic structures of films, this book shows how directors are beginning to regard film as a popular form of entertainment rather than political praxis.

Tcheuyap investigates filmic genres such as comedy, dance, crime and epic alongside cultural aspects including witchcraft, sexuality, pornography and oracles. -- .