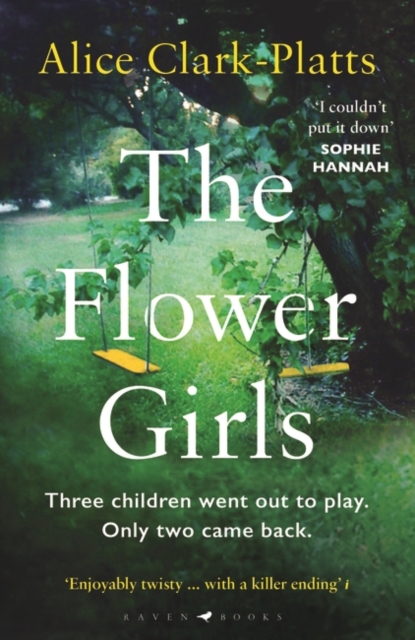 'A dark, disturbing and all-consuming mystery' SUN'I couldn't put it down' SOPHIE HANNAH'Clever and twisty' OBSERVERThe Flower Girls are about to hit the headlines all over again... It's been nineteen years since ten-year-old Laurel was given a life sentence and six-year-old Rosie was given a new identity. The sisters were the very picture of innocence: two little girls who loved to listen to their mother's bedtime stories and play make-believe in the garden.

But then an act of unparalleled horror tears their family apart, leaving Laurel behind bars. Neither sister has laid eyes on the other since then, during which time their lives have followed very different paths.

But now - with Laurel coming up for parole - they look set to be reunited in court, and the world will be watching... 'Chilling, atmospheric and incredibly compelling' WILL DEAN'Enjoyably twisty ... with a killer ending' i

Also by Alice Clark-Platts  |  View all 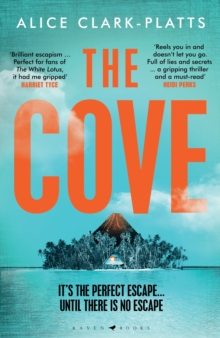 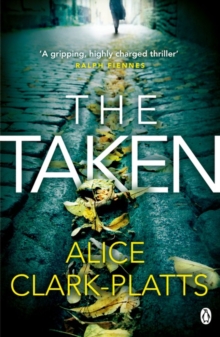 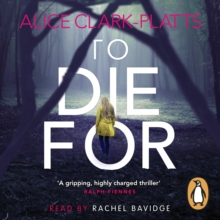 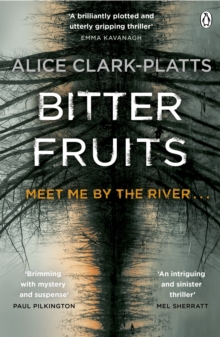