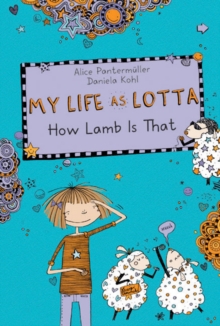 My Life as Lotta: How Lamb Is That? Hardback

Part of the My Life as Lotta series

It's official. Lotta and her best friend, Cheyenne, have not just survived the first weeks of middle school, they're thriving.

Sure, they've had to contend with the oh-so snooty Bernadette, a classmate who's already formed the exclusive Glam Girls - which almost every girl in class has been asked to join, except Lotta and Cheyenne (and maybe a few others).

The two bffs don't really care too much about the club, but at least they've scored invitations to Bernadette's huge, overnight birthday camping party!

Maybe they can impress the Glam Girls with a few pranks.

What could possibly go wrong... right? 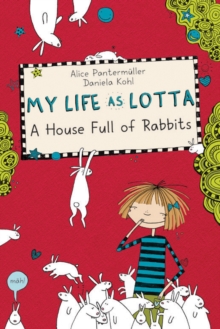 My Life As Lotta

Also in the My Life as Lotta series

My Life As Lotta