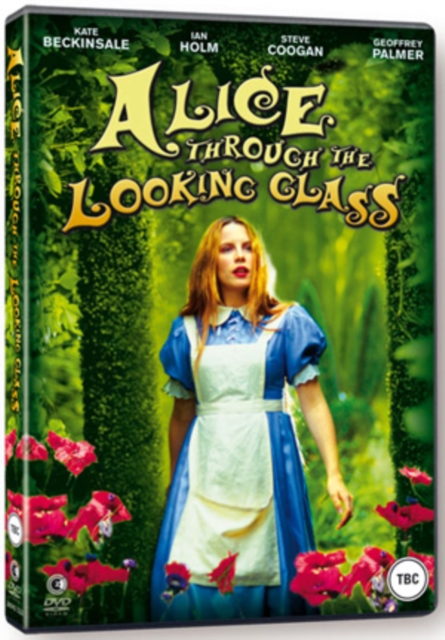 Alice Through the Looking Glass DVD

TV adaptation of the classic children's tale in which Alice enters a magical land through a mirror and finds herself caught up in adventure.

Based on the sequel to Lewis Carroll's famous 'Alice in Wonderland', this adaptation tells the tale of Alice's second adventure with a twist - after reading a bedtime story to her child it is a grown-up Alice (Kate Beckinsdale) that enters the magical land.

The realm she enters through the mirror is known as Chessland, where Alice finds herself a pawn in the game between the White and Red kings and queens.

Other bizarre characters encountered on her journey include Tweedledum (Gary Olsen), Tweedledee (Marc Warren), the Wasp (Ian Richardson) and the Gnat (Steve Coogan). 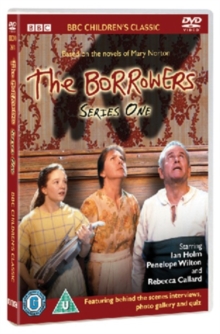 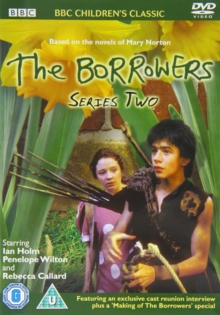