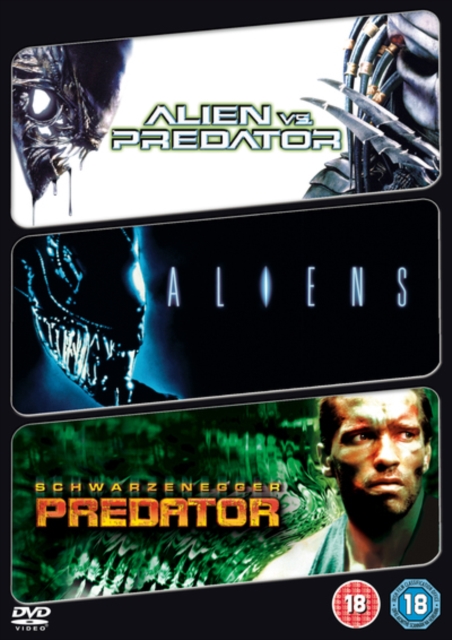 Triple bill of sci-fi action films. In 'Alien vs Predator' (2004), early in the 21st century, billionaire Charles Weyland (Lance Henriksen) is convinced that his satellite thermal imaging system has picked up evidence of an ancient life form buried under the ice in remotest Antarctica.

When a team of archaeologists sets out to investigate, they find more than they had bargained for: the ancient pyramid temple they discover contains evidence that the alien life form it contained could still be in existence.

They then find out from studying the hieroglyphics in the temple that an even greater threat is hanging over them: a group of Predators - the feared intergalactic hunters - are on their way to Earth to take part in a rite-of-passage battle with the aliens that could lay waste to the human race. 'Aliens' (1986) is James Cameron's sequel to the highly successful 'Alien'.

Officer Ripley (Sigourney Weaver), the sole survivor of the alien attack on the 'Nostromo', awakes after 57 years in suspended animation when she is picked up by a salvage ship.

She is put to work by the Company, but is horrified to discover that the planet where her ship picked up the original alien has now been colonised.

When contact with the colony is lost, the Company send Ripley on an investigative mission with a team of hardened Space Marines.

Finally, in 'Predator' (1987), Major Alan 'Dutch' Schaefer (Arnold Schwarzenegger) and a band of mercenaries head into the Central American jungle to rescue some Americans from guerillas. 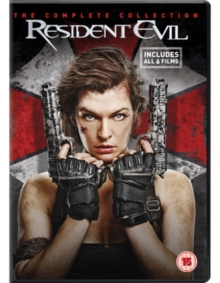 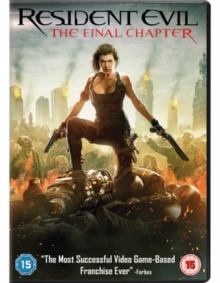 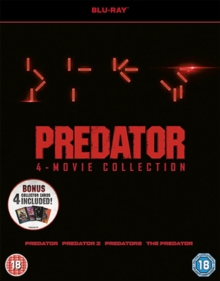 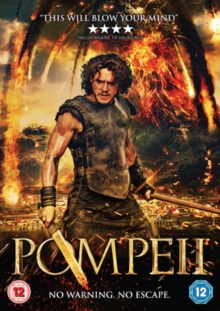