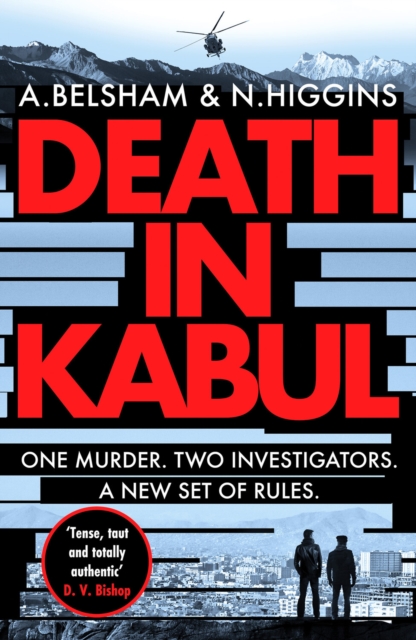 Part of the The MacKenzie and Khan series series

A stolen artefact. A search for justice in a city where violence and corruption rule...2003.

A city where justice is an ideal and security means carrying a gun. When the body of a British serviceman is discovered in the city's infamous tank graveyard, the Kabul Police reach out for support in their investigation.

Alasdair 'Mac' MacKenzie, formerly of the Metropolitan Police, is seconded to the team. Baz Khan, an Afghan-American investigative journalist, is in Kabul researching a story.

Precious antiquities, priceless artefacts of the country's rich history, are disappearing amid the chaos, never to be seen again.

Baz is determined to uncover whoever is spiriting them away, to prevent her war-torn country being further denuded for profit. And she has a lead... The soldier's death was no accident. Why was he so far from the British base in the middle of the night? And alone? As Baz and Mac investigate, they quickly realise they have each stumbled on something far bigger than they reckoned with, and are tossed into the Kabul underworld, where violence and corruption rule. A fast-paced, compelling adventure through the streets of Kabul, perfect for Jack Reacher fans.

Praise for Death in Kabul'A tense, taut and totally authentic thriller that grips from the first page and doesn't let go.

Death in Kabul immerses you in 2003 Kabul, riven by corruption where danger lurks in every alley.

Be careful who you trust' D. V. Bishop, author of City of Vengeance'A vividly portrayed murder mystery in a fresh and fascinating setting.

With wonderful characters and a great plot, I hope this is the first of many from this duo' Susi Holliday, author of The Last Resort'Authentic, thrilling and brilliantly plotted, Death in Kabul is a cracking action thriller that brings the city vividly to life - just read it!' Marion Todd, author of See Them Run'Rich and atmospheric, Death in Kabul plunges us directly into the grubby, noisy streets of the capital and to a murder investigation that kept me in its thrall to the end' Louisa Scarr, author of Under a Dark Cloud'It's a first class police thriller with a big difference.

The investigation whips through shady characters and locales at breakneck pace but the setting removes all the familiar procedural techniques, keeping you on the edge of your seat right to the stunning finale.

Drags you headfirst into the colourful Kabul underworld, and sends you barrelling down its backstreets at a frenetic pace that just doesn't let up' Robert Scragg, author of End of the Line

Also by Alison Belsham  |  View all 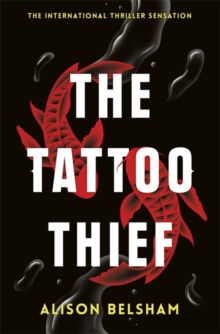 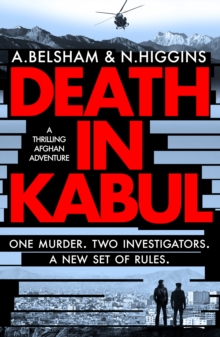 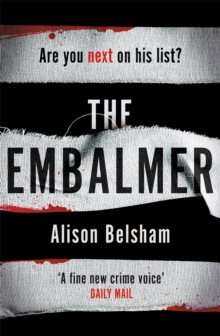 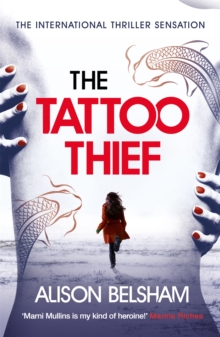 Also in the The MacKenzie and Khan series series