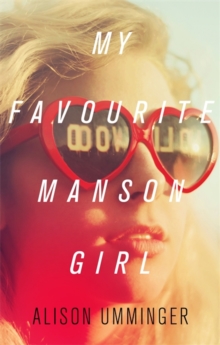 Perfect for fans of The Girls, this is a bittersweet, honest, and widely acclaimed coming-of-age novel that distills honest truths about American girlhoodAnna has had a miserable year.

Everything feels wrong with her life. And rather than stay and face the mess, she steals a credit card and books herself a seat on the first flight out of town to Los Angeles, to crash with her sister.

But soon after she lands, cold reality soon dawns on her: Hollywood isn't the escape she needs.

She is trapped in a town full of lost souls and wannabes, with no friends, no cash and no return ticket. When she's offered a job researching the murderous Manson girls for a dubious film, she reluctantly accepts - she needs the money.

But soon enough, among the fake smiles and glitter-fuelled parties, things turn from strange, to dark, to dangerous . . . This is not going to be the summer Anna had in mind.

My Favourite Manson Girl is a chilling story about being young, lost and female.

This is a story about how girls disappear. 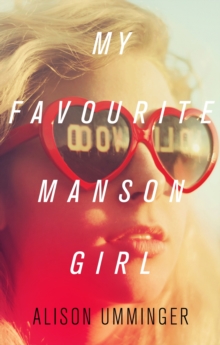