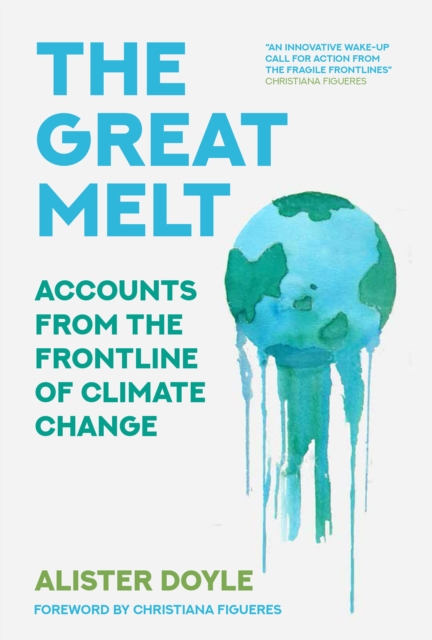 The Great Melt : Accounts from the Frontline of Climate Change Hardback

The time for action is now. The fate of the world's coasts rests on a knife edge as global warming melts ice sheets and glaciers from the Alps to the Andes.

The choices we make now will determine whether oceans rise by a coast-swamping 1 metre by 2100 or whether we can save our coastal communities. From the glaciers of Antarctica and the high Andes, to the small island states of the Pacific and the coastal cities of Miami, New York, Venice and Rotterdam - Alister Doyle tracks the thaw that threatens life as we know it, shining a light on the most vulnerable people at the shoreline who are already moving inland, on the scientists puzzling about what is going on, and on the ideas about how to limit the damage.