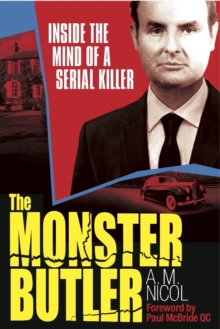 Archibald Hall was one of Scotland's most enigmatic criminals.

A man of multiple personae, Hall was more widely known as Roy Fontaine, the Monster Butler who murdered five people, including his own brother.

After his convictions for murder in both Scotland and England in 1978, and with talk of a film of his life story, Hall took the opportunity to glamourise his past in books and magazines.

What can be unravelled from his web of lies, though, is that he began the sinister transformation into Roy Fontaine, the gentleman butler - ready to seduce, steal and deceive - after effecting a more refined accent and studying etiquette and the aristocracy whilst serving his many jail terms.

But how does a man go from thief to killer? Was he always destined to be an unfeeling, cold-blooded murderer? Or was he simply a desperate man obsessed with making a fortune by any means? And what could have influenced his bizarre outlook on life?

These are the questions Allan Nicol examines in this illuminating new account of 'The Monster Butler'. 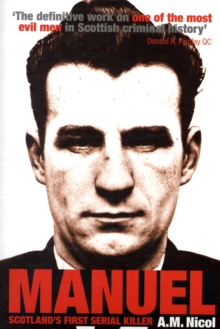 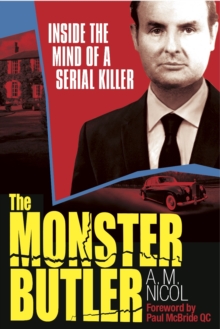