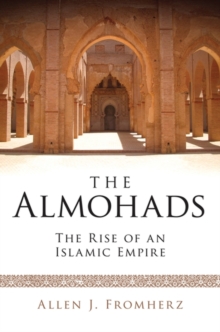 The Almohads : The Rise of an Islamic Empire Paperback / softback

Fromherz, drawing on medieval Arabic and Berber sources, analyses the myths and history surrounding the origins and rise of the Almohad Empire.

He shows how Muhammad Ibn Tumart, the son of a minor Berber tribal chief, set off on his mission to reform Islam, then at a low point in its history, battered by the crusades, having lost Jerusalem and been undermined by weak spiritual and political leadership.

Ibn Tumart and his legacy were to prove the launch pad for empire, leading to Almohad domination of the western Mediterranean from Tunisia to Morocco and Andalusia. 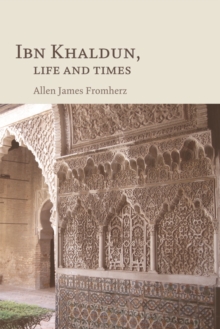 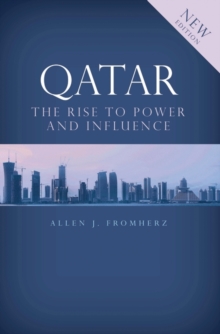