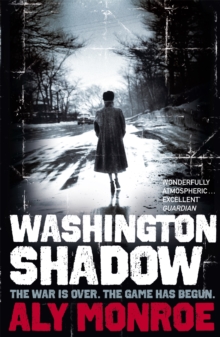 Book 2 in the Peter Cotton spy thriller series, for fans of John le Carre and Robert Harris. 'Addictive' Sunday Telegraph'Monroe provides terrific and convincing historical atmosphere; I am delighted that she is writing more Peter Cotton novels' The TimesThe war is over.

The game has begun. September 1945. Bankrupt and desperate, Britain sends John Maynard Keynes to boom town Washington to beg for a loan.

Under cover of the backup team, agent Peter Cotton is sent to investigate the break-up of America's wartime intelligence agency. Cotton finds himself caught up in a world of shadows involving an extraordinarily attractive woman from the US State Department, a Soviet ex-tank commander claiming to be his opposite number, a contrarian African academic, an ambitious, quick-tempered boss from the world of misinformation . . . and an Anglo-American conspiracy that will change the world of post-war intelligence for ever. The Peter Cotton spy thriller series:Book 1: The Maze of CadizBook 2: Washington ShadowBook 3: IcelightBook 2: Black BearShort story: Redeemable 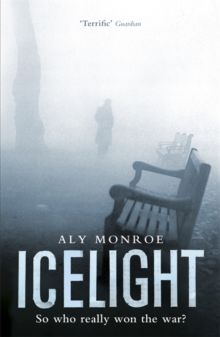 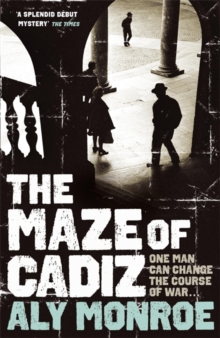 The Maze of Cadiz 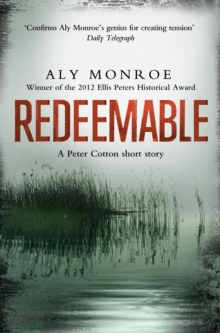 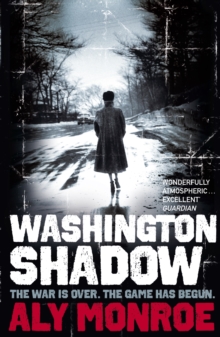