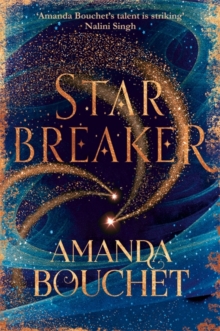 Part of the The Endeavour Trilogy series

'Amanda Bouchet's talent is striking' Nalini Singh_____________________THEY NEVER WANTED TO BE HEROESCaptain Tess Bailey and Shade Ganavan are still the galaxy's Most Wanted, and with revolution in the wind and the universe on the brink of catastrophic war, the situation couldn't be more desperate.

Despite the Dark Watch scouring the known sectors for them, rebel leaders have handed the crew of the Endeavor a delicate and dangerous mission: break into Starbase 12 and free renowned scientist Reena Ahern.

She's the only one who stands a chance of tipping the odds in their favour for the first time in decades. BUT PULLING OFF THE IMPOSSIBLE IS WHAT THEY DO BESTThe clock is ticking.

But as their attraction builds and secrets are revealed, Tess and Shade must decide if they trust each other enough to execute this impossible prison break.

They could change the course of history, but they'll be risking everything . . . They'll just have to tackle one crisis at a time. _____________________Everyone is raving about Amanda Bouchet:'Breathtakingly hot' Booklist STARRED REVIEW'Chock full of intrigue, heroism, conflict and sexual tension' Kirkus STARRED REVIEW'Out-of-this-world' Jennifer Estep, New York Times and USA Today bestselling author'Believe me when I say you need to own this book and anything Amanda Bouchet writes forever' Kate LeBeau, Anderson's Bookshop'Makes an early bid for one of the best titles of the year' Entertainment Weekly

Also by Amanda Bouchet   |  View all 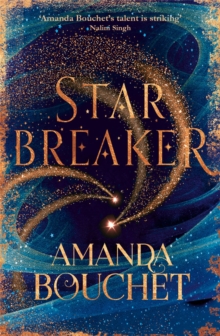 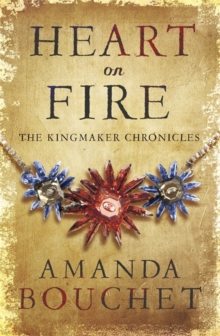 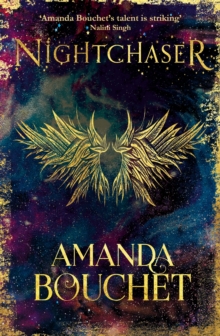 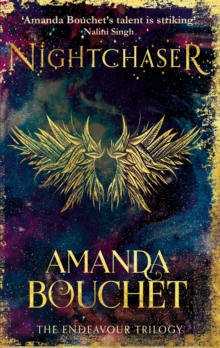 Also in the The Endeavour Trilogy series   |  View all 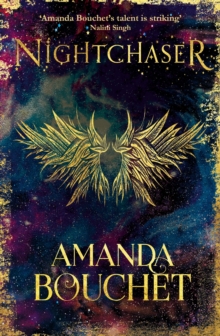